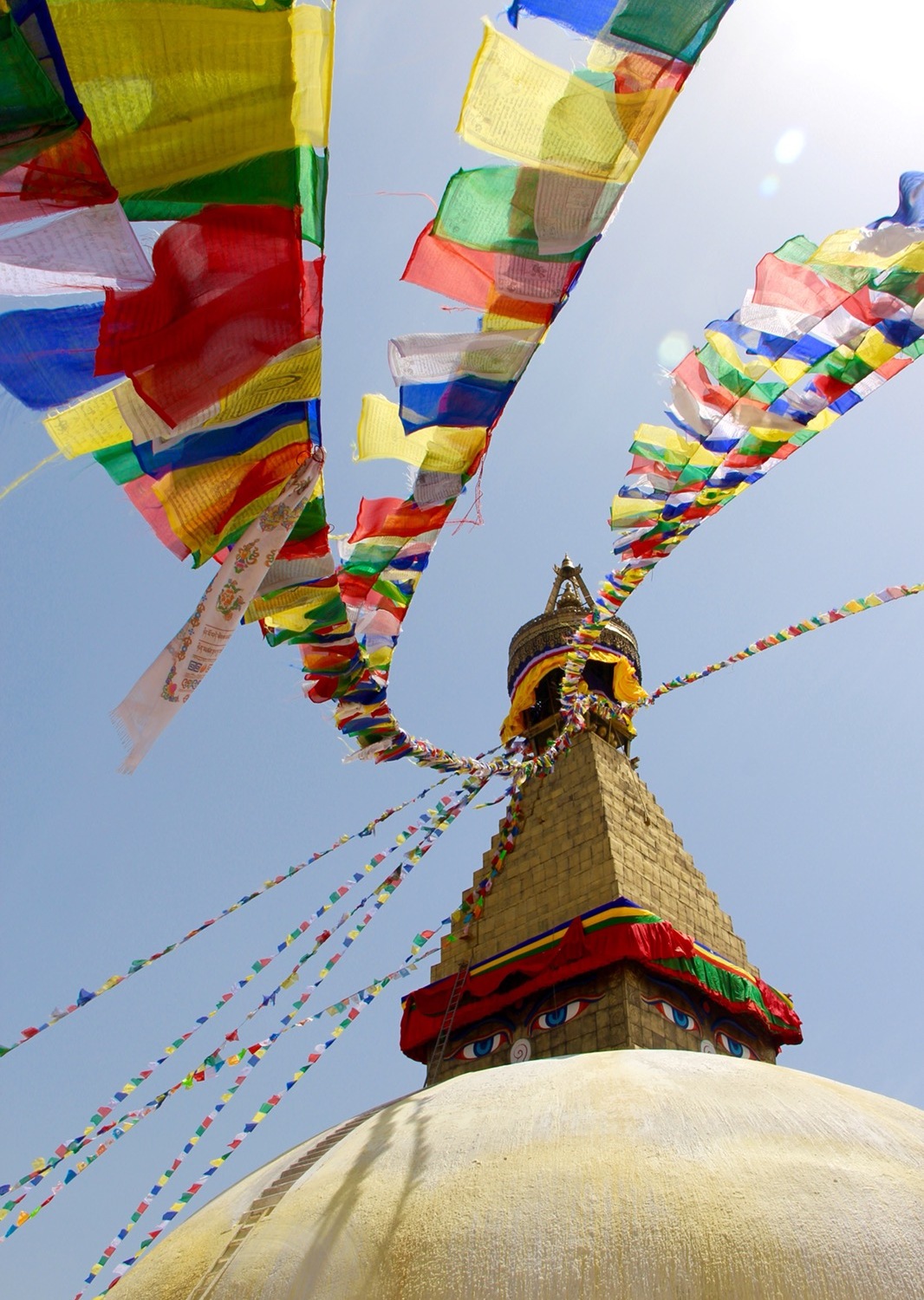 Luckily feeling better today. But still up early for breakfast at 7am. What that means is order breakfast the night before to arrive at 7am. And it arrives at 8am. Annoying.

I had plain porridge with water and some watermelon. Better than previous porridge that I’ve had here!

It was pouring rain all morning. We were so lucky that we weren’t off in a jeep this morning! We eventually left at 8.45am, for the final drive back to Kathmandu.

As it was raining most of the way, we didn’t get good views out of the window, which was a shame. But it did give me a chance to catch up on photos! The roads wind around and around the hillside. Steep drop on one side and steep forest on the other. We were lucky last time that there were no other vehicles on the roads. Today the roads were packed with trucks and buses.

Around 1 hour into the journey we were stopped in a traffic jam. There was a crash ahead with a truck blocking most of the road. We were stationary for about half an hour before moving off again.

Over the next 2 hours we saw 5 crashes. Scary.

We stopped about 12pm for lunch. Back at the restaurant we had stopped on the way to Pokhara last week! I wasn’t very hungry, but got a vegetable curry anyway (£2). The food was so quick – brilliant! And back on the road again by 1pm.

It was so slow going. You could see the traffic jam winding round and round, up and up the mountainside. A couple more vehicles were off the road, but not as bad as the previous crashes we had seen. 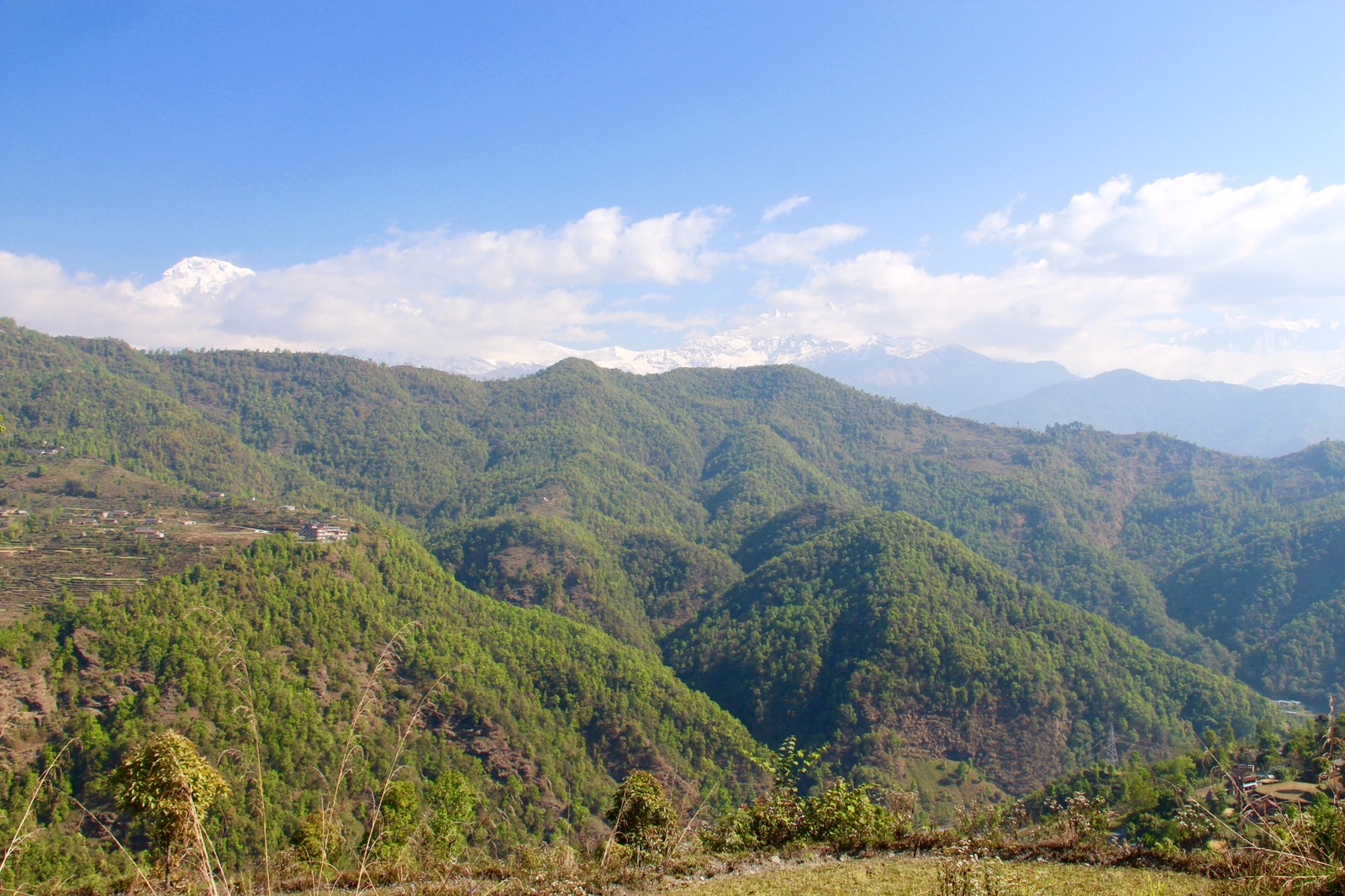 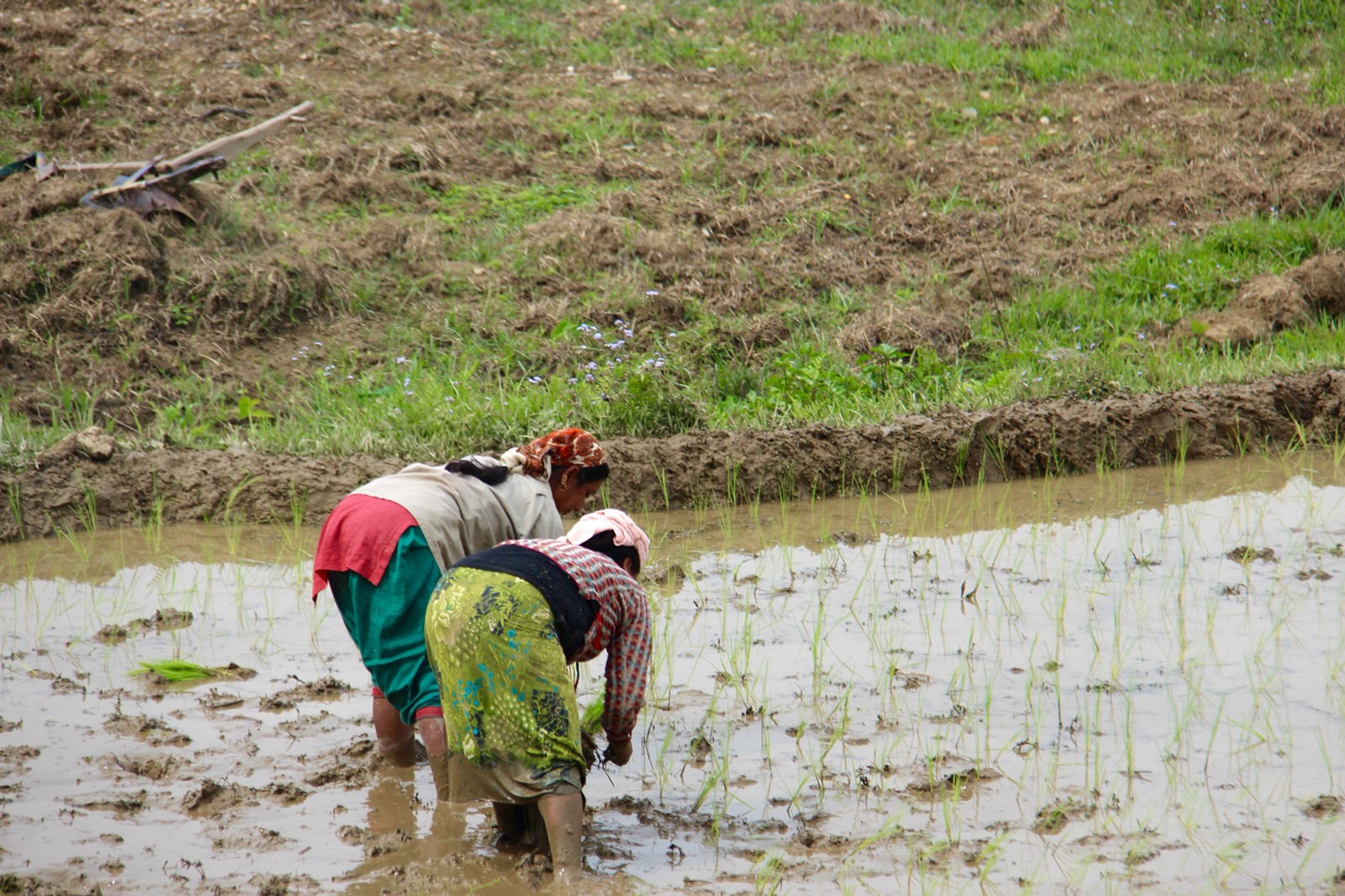 We finally arrived into Kathmandu around 4.30pm. What a long day!

We’re back at the hotel we started at, done full circle.

I had hoped to get out and do a bit more shopping and head to a temple that I’ve not yet visited, but we didn’t really have time now. Such a shame!! Lucky I did a little bit of shopping at the beginning of my trip.

We had a bit of a rest and a shower before heading out to dinner at 6pm. And the traffic was horrendous! Standstill for almost 45 minutes. We weren’t even going that far!

The restaurant was cool, a large brick building and a fancy looking menu! I have made the mistake of ordering western food once in Nepal, so I’m sticking with local food! I shared some momos with the other girls, they were the usual vegetable, but this time coated in a delicious chilli sauce – they were so good!! I had my last dal bhat too (the usual £2.70), this time with an amazing vegetable curry, a less good bamboo shoot curry, a nice lentil curry and some greens. So good! I was so full.

Every now and then some dancers came by, dancing several different traditional dances. We had planned on heading into Thamel after dinner to get some dessert momos and shop. But by the time dinner was done, it was gone 9.30pm and the shops and restaurants would all be closing. shame. So we just ordered some chocolate crepes (£1.20 each)

It’s Nepalese new year tomorrow – the year 2072. So tonight is New Year’s Eve and apparently a large party. But none of us felt up for it. We were all just so exhausted! So off to bed we went at 11pm.