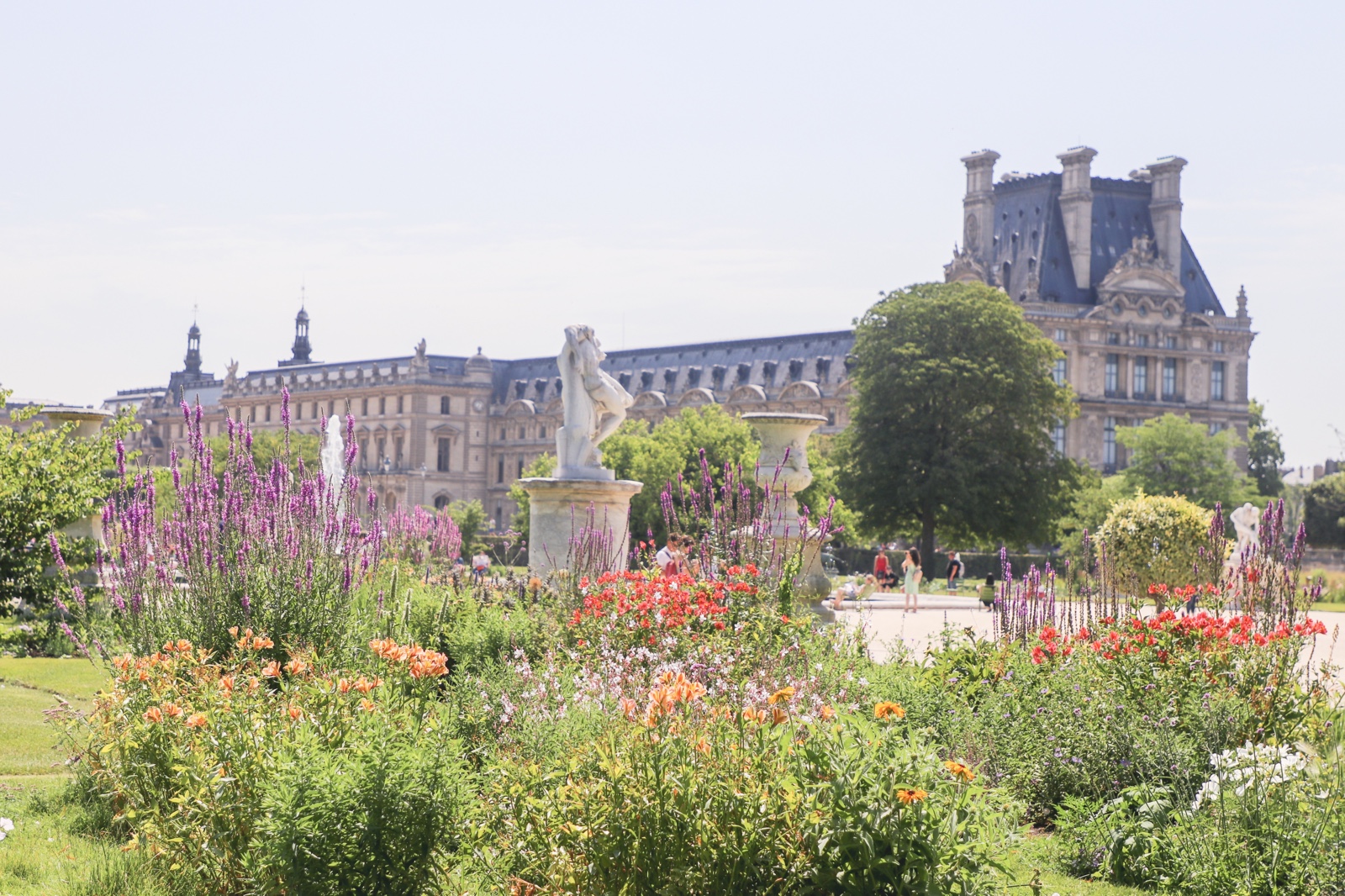 This was a last minute decision. A day in Paris.

I flew. Because the train was expensive. And 40 minutes later (!) I was in Paris.

I took the train into the city. And got as far as 2 stops along the line, before we were all evacuated and left on a platform in the middle of nowhere. There was a security alert in Gare du Nord and a suspicious bag had been found. So no trains were running anymore.

All the announcements were in french, so I had no idea what was going on.

A while later, we crammed into another train. Only to go 1 more stop along the line.

An hour or so later, the problem was apparently cleared and we headed off into the city. Crammed into a train, standing only. Boiling hot.

I’m staying right next to Gare du Nord, which is very convenient. So only a couple of minutes walk and I had arrived!

But now I was running late for dinner. So headed straight back out for a 25 minute walk/ run to get bubble tea. Clearly the most important part of this trip!!

Then we went to Hank burger, a vegan burger shop, for actual dinner. And was 9pm by the time we got there. But the queue was still out of the door!

It’s been a while since I’ve been away on my birthday.

All I plan on doing really is visiting every vegan cafe possible.

For breakfast I went to an Indian cafe I had spotted yesterday. There was a whole street of them, all together. Only one was open in the morning, and they served dosas. One of my favourites. And it was delicious!

A couple of tubes later and I was at the Eiffel Tower. Along with hundreds and hundreds of other people. Very busy today! 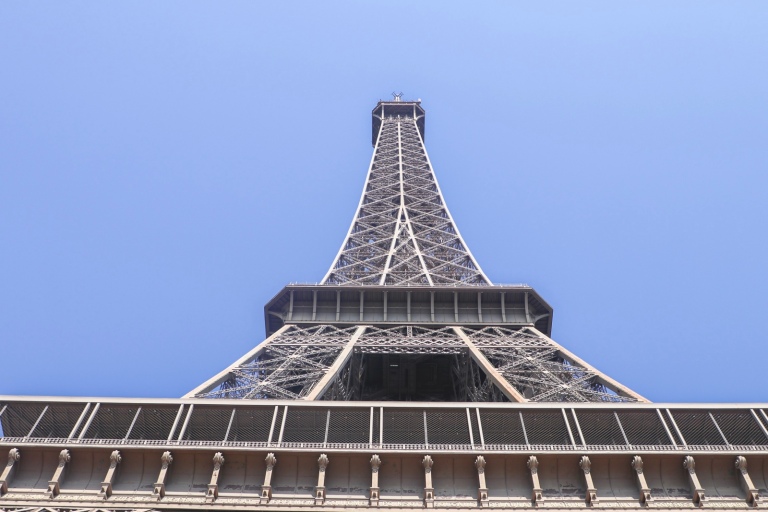 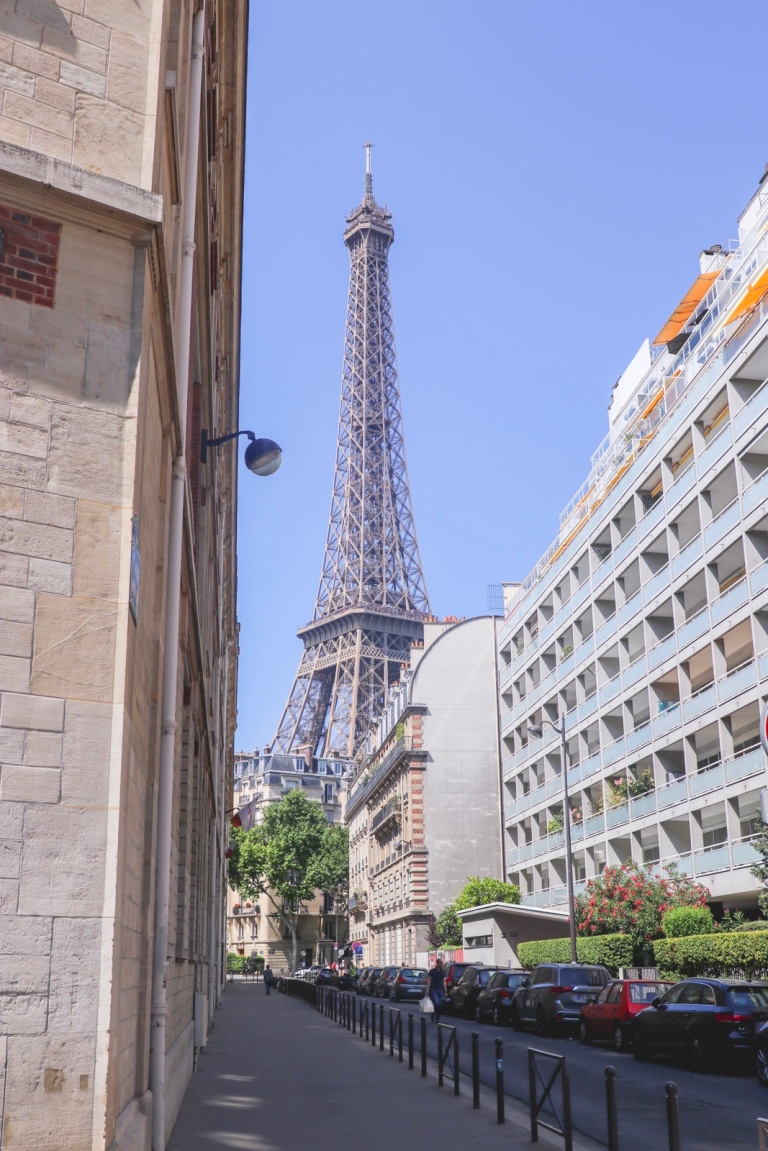 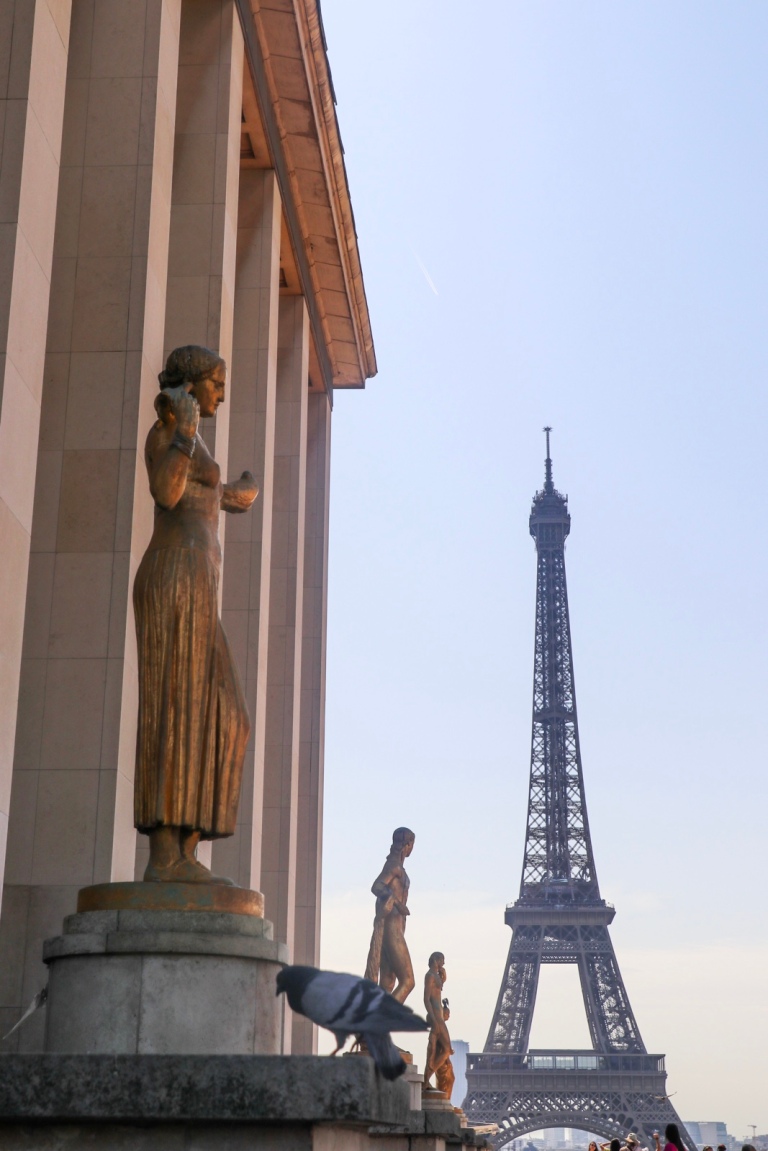 For the next few hours, I just wandered. Past the Eiffel, along the river, through some parks. And to the Louvre. 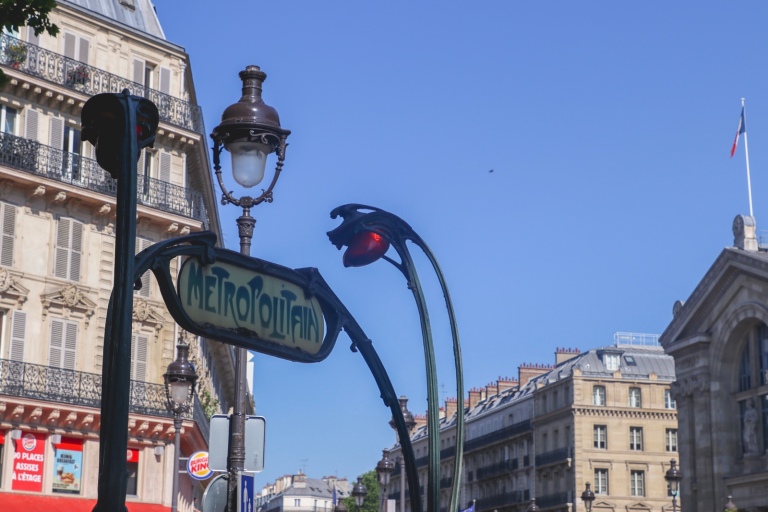 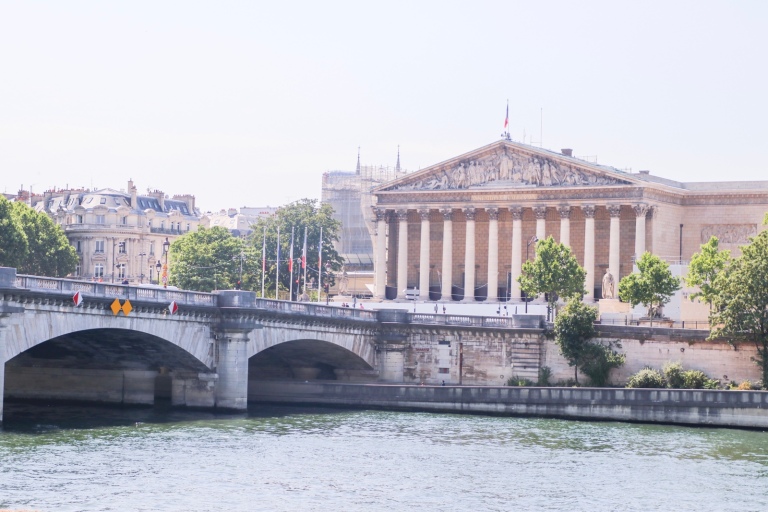 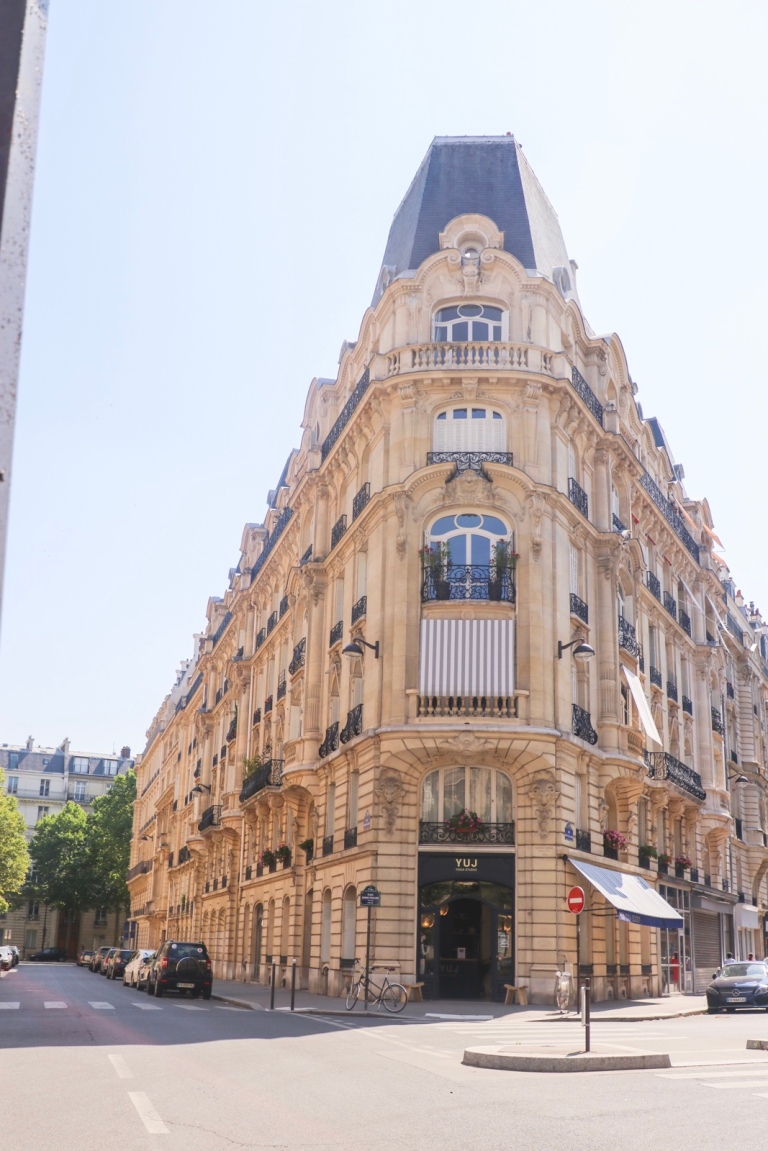 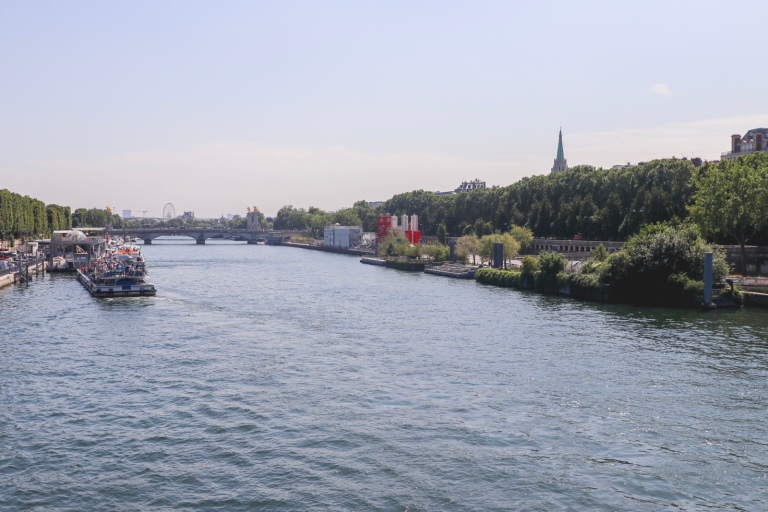 I stopped for a smoothie bowl at Wild and the Moon, a millennial style juice cafe! It was really good – especially as it was so hot outside. But at EUR10 it was pretty expensive!

There was another The Alley shop just around the corner, so I had to pop in to get another bubble tea. They are just so good and are only sold in a few countries.

After wandering through the outside of the Louvre, I went down to the island with the Notre Dame. You could still walk around the edge of the area, but all the grounds were boarded up after the fire a few weeks ago. 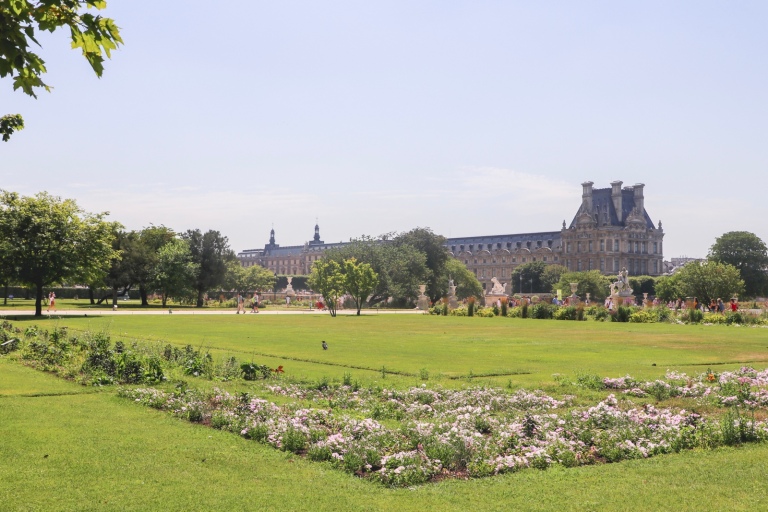 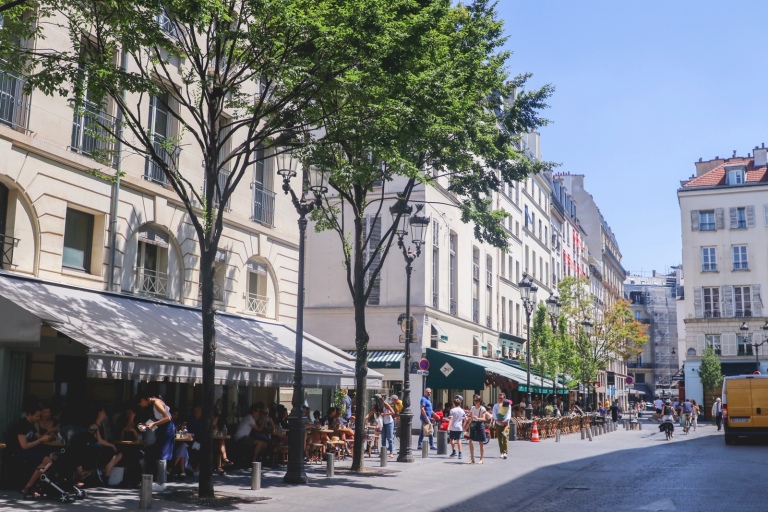 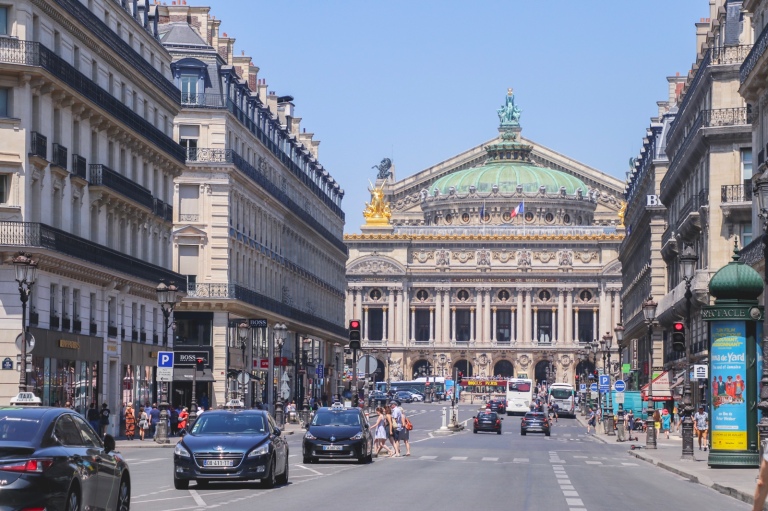 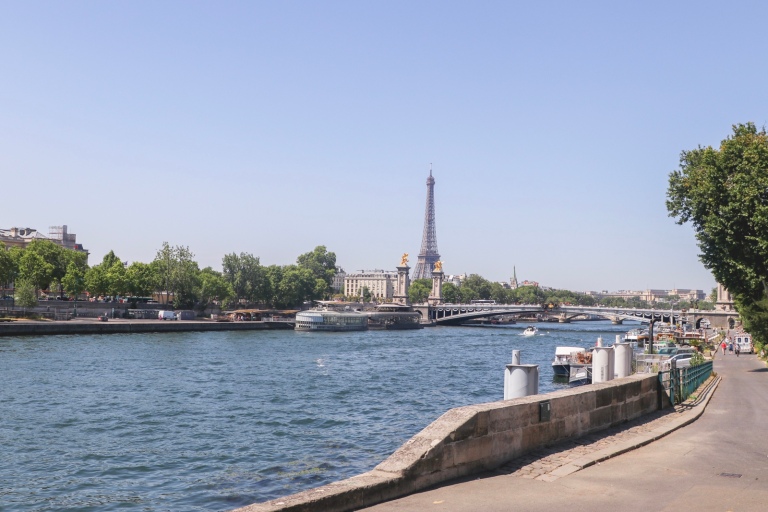 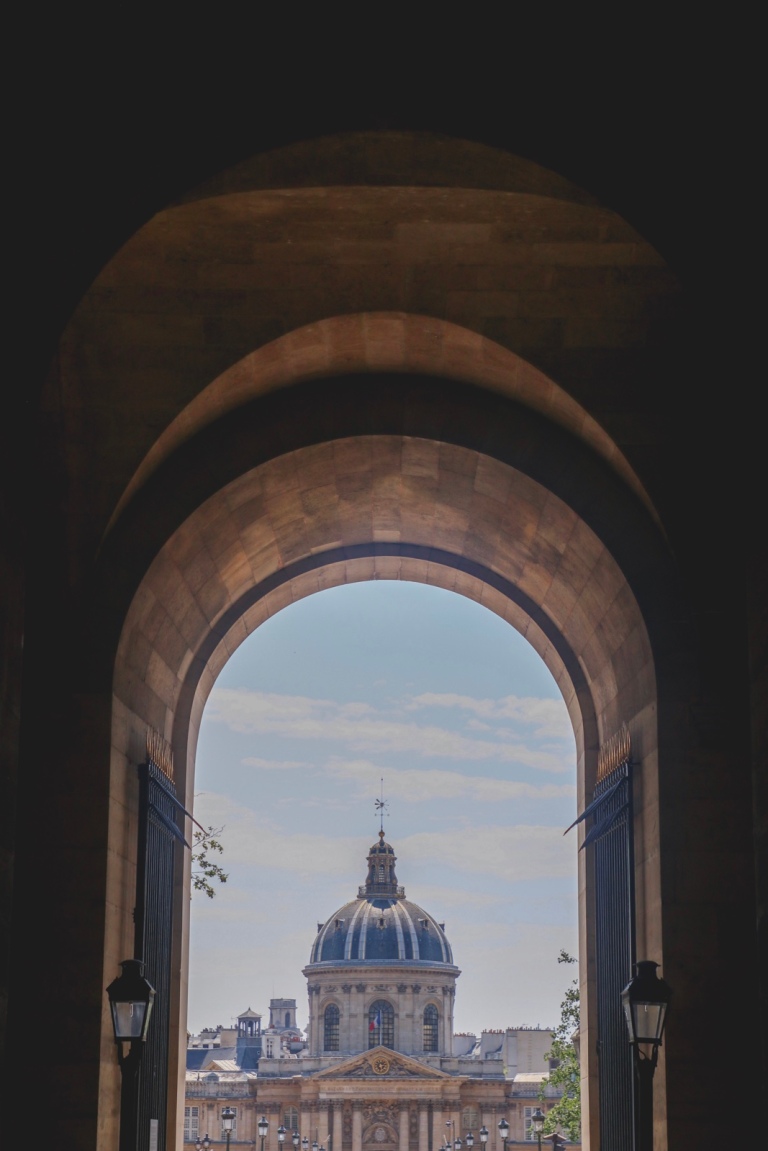 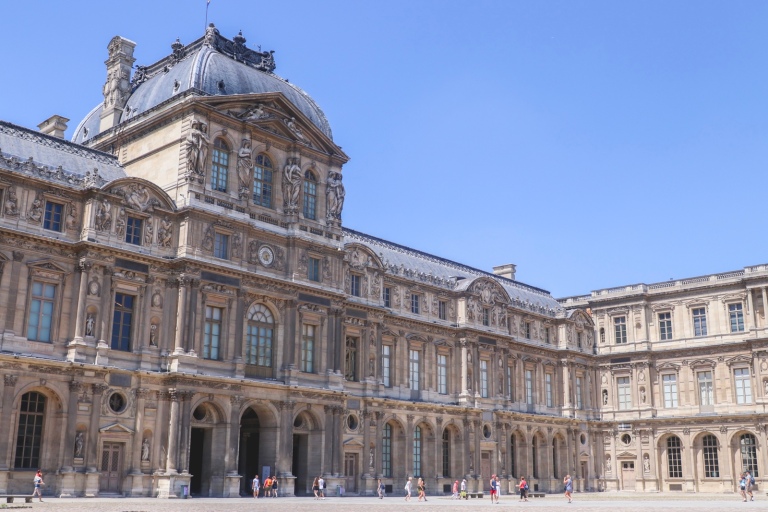 A few tubes later, I was at the place I’ve been wanting to go to for well over a year – VG Patisserie. A vegan patisserie. And the cakes look incredible.

So we got one of each. Of course. They tasted even better than they looked. 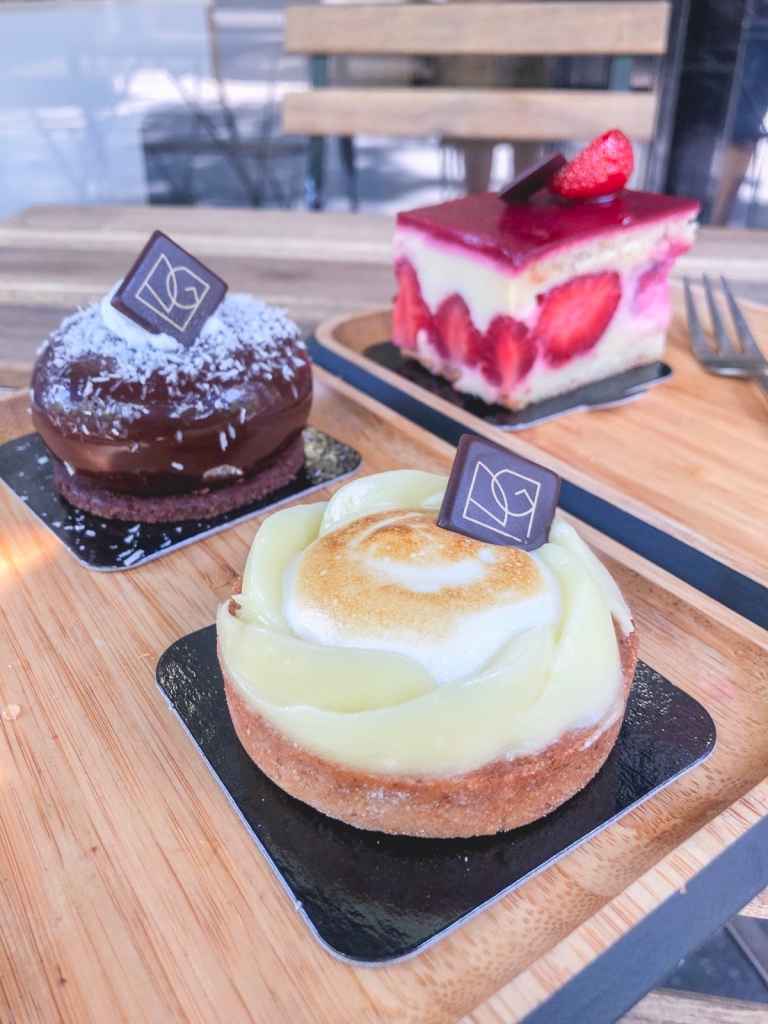 I got back to the hotel around 5pm for a lie down. It had been a long 16km walk today!!

I headed back out just before 7pm, for dinner. At a nearby vegan restaurant. The food was so delicious. We shared a couple of starters and main courses. All so good. 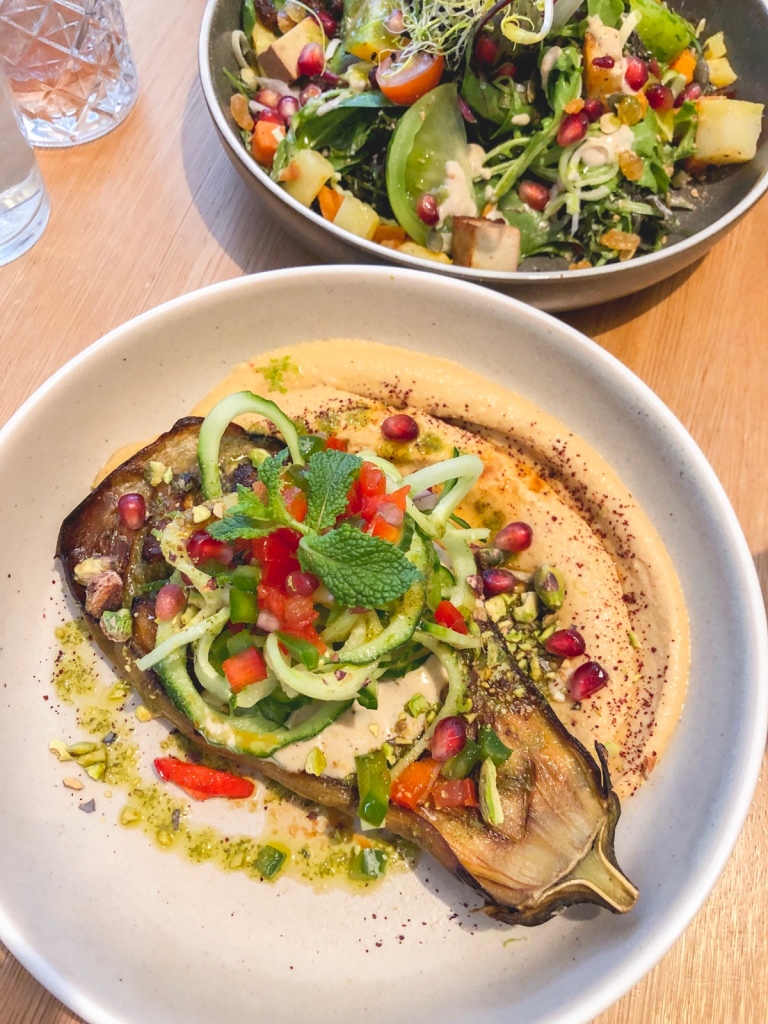 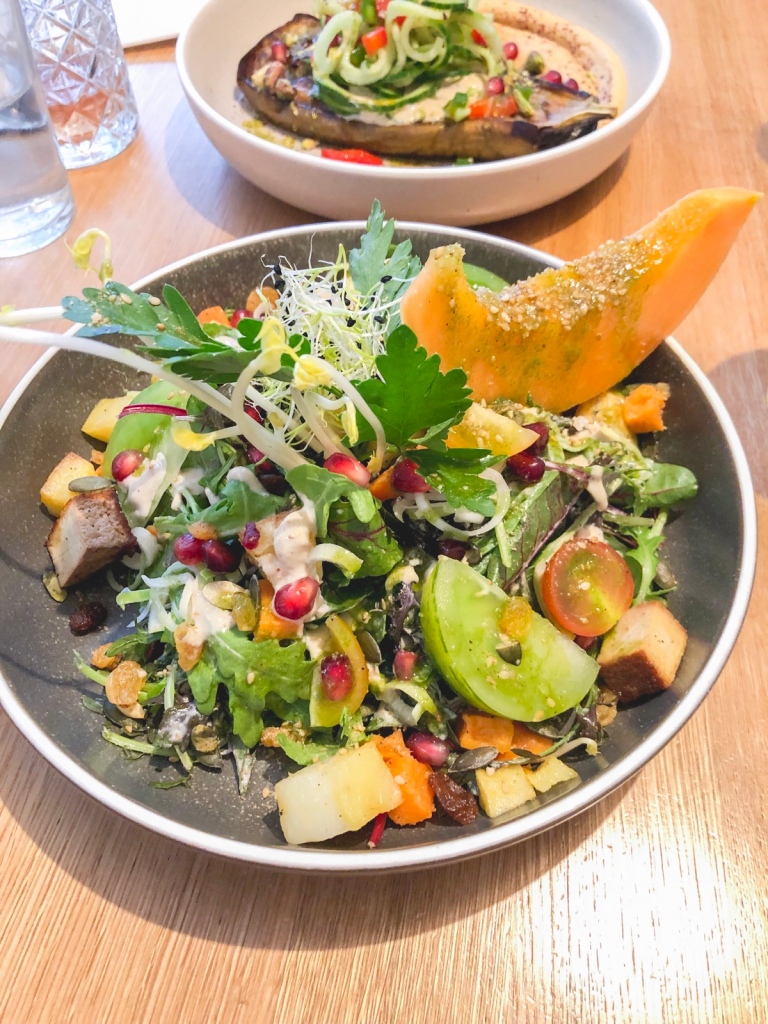 And then went for ice cream. I was really full. But how often do you come across a vegan gelato shop….! 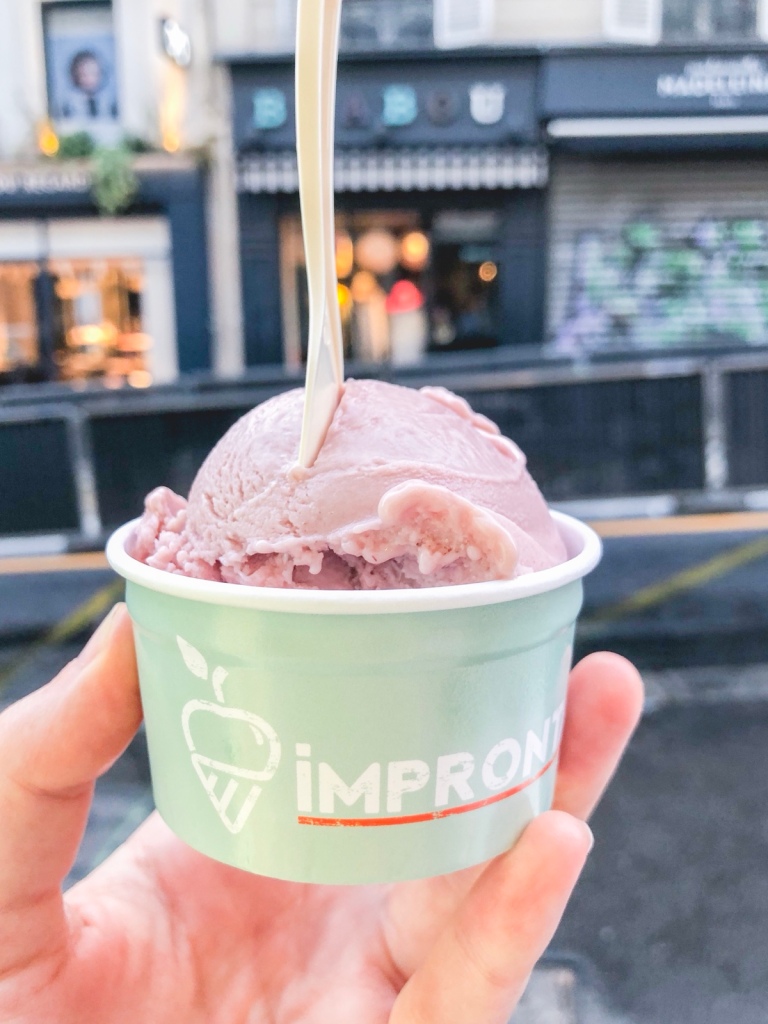 Time to head back home.

I was on a train out of Gare du Nord around 8am. And despite being early on a Sunday, it was rammed. Hundreds of people going to a convention near the airport. So again, standing room only for the half hour trip to the airport.

A quick flight. And I was back home by lunchtime!