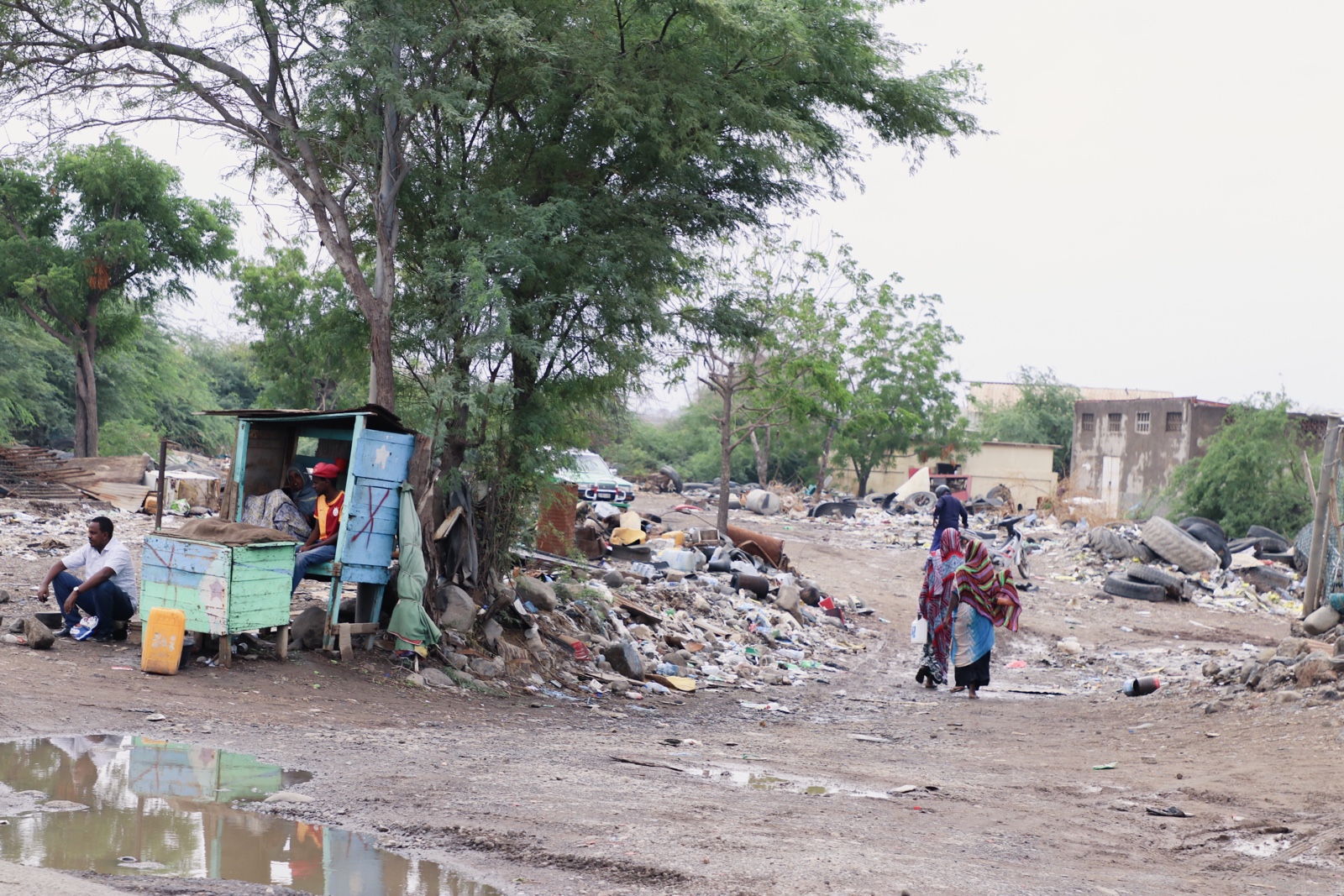 Another early morning, back to the airport for my 9am flight to Djibouti.

The airport wasn’t particularly great. I had money left to spend, but the shop selection was very poor. The lounge was a collection of tatty seats. And the airport felt more like a warehouse with a few benches shoved in. Most weird for such a large international hub.

It was only a 1 hour flight to Djibouti.

And it was raining. They are in the midst of a large storm which has caused bad flooding across the country.

I was picked up by the hotel. It was hot and humid. Despite the raining. As we drove through the town, many roads were completely flooded – and it wasn’t even possible to get into the city centre.

I had nothing else to do for the rest of the day. So went swimming. And lazing about!

I was meant to be going out diving and snorkelling with whalesharks. My entire reason for being in this country.

But the storm had other plans. It rained all night and all morning. Everything was flooded again. So no diving.

So I had a spare day of going to the gym. Going swimming. And laying around. Very unusual.

But time to leave Djibouti.

My flight was at 3pm, so I had all morning free. My plan was to go swimming. The rain has other plans, but did briefly stop.

A bit of an underwhelming trip here. My plans completely ruined by the weather, which is a massive shame.

Since I left, Djibouti have issued flood disaster notices. Many people have lost their houses and several have died. 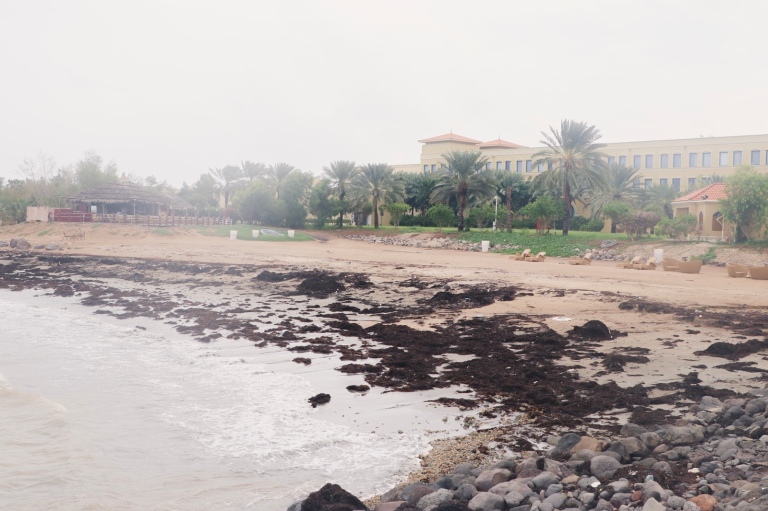 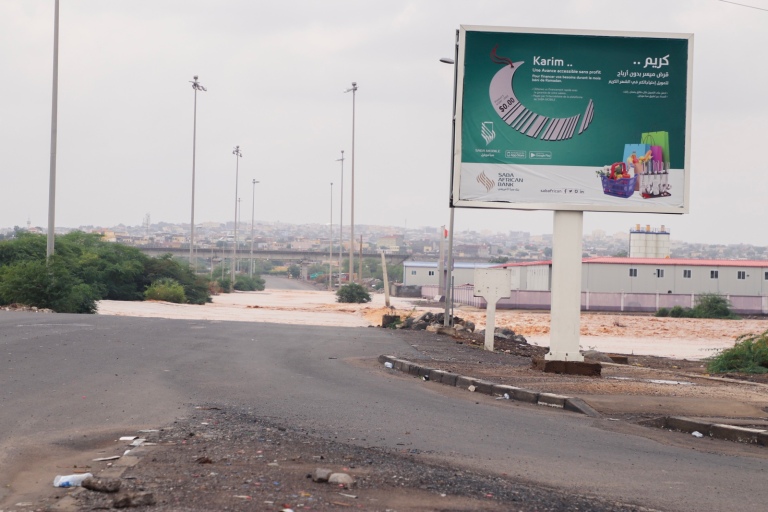 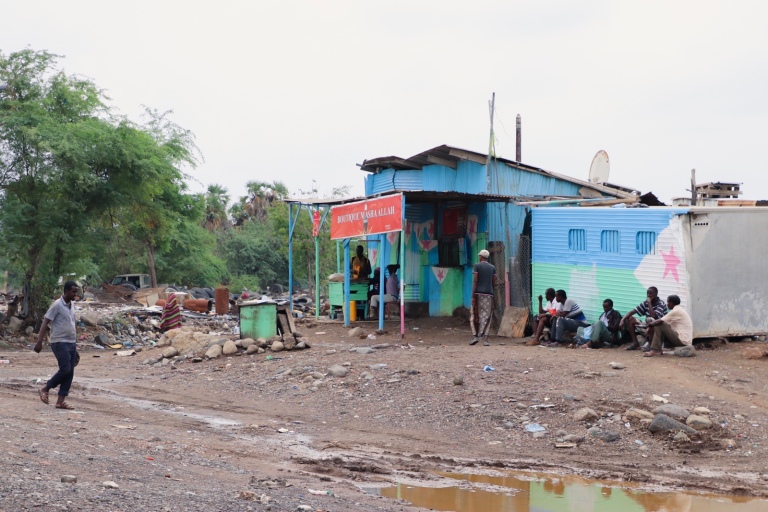