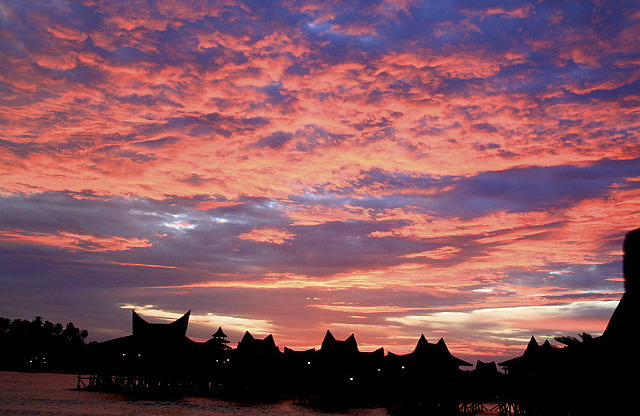 I live in a beautiful place.

The sun shines across a bright blue sky, sometimes littered with dramatic clouds. The crystal clear water laps along the powdery beach and underwater is just spectacular!

The small island of Mabul in the Celebes sea has been my home for the past year.

I have loved living here. I very quickly got used to living with gekkos, sharing a room, sleeping on a foam mattress on the floor – a floor through which you can see the sand below through the gaps in the floorboards.

I’ve brushed my teeth every day outside on the sand and showered in cold rainwater. I’ve lost so much weight I hardly recognise myself and I have a tan – quite a feat for someone so ghostly white!

I have been to several islands in the area including; Mabul, Kapalai, Sipadan, SiAmil, Sabangkat, Sibuan and diving near the Semporna mainland.

Every dive presents a new and varied landscape – sandy bottoms, never ending walls, sloping reefs and just blue. The array of marine life is outstanding. Everything from the largest shark (whaleshark – which unfortunately I did not get to see) through to the tiniest Pygmy seahorse. While I have been here I have been lucky enough to see a huge variety of species. Grey reef and white tip sharks, hawksbill and green turtles, eagle rays, cuttlefish ranging from 0.5cm through to 1m long, frogfish of all sizes and camouflage colours, 5 species of lionfish, many species of scorpionfish, pipefish and Pygmy pipefish, seahorses and pygmy seahorses. The list could go on……along with many many reef fish. 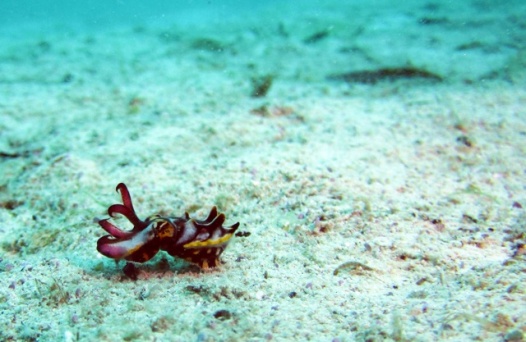 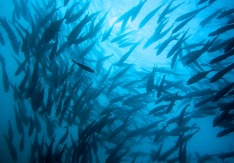 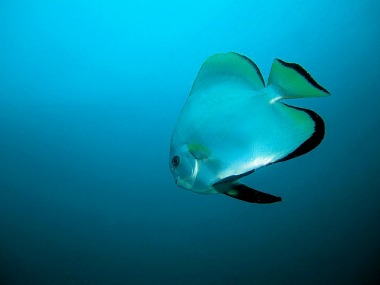 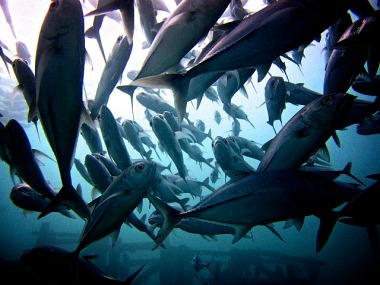 Despite being a popular tourism destination and a the wonderful variety of fish life, I have witnessed damage being done around the area. Litter is a problem on Mabul. The local villages throw a large amount of their waste onto the beach/into the sea.

As a result, plastic litters the beach and often on the reefs. I’ve cut fishing line from several turtles – one coming out of its bum! I’ve taken part in many beach clean-ups, but an hour or so later, it’s disheartening to see it looks like you never bothered.

Many of the local villages fish just for themselves. However, there is a large market for commercial fishing. One only has to walk around the Semporna fish market of a morning to see everything from baby leopard sharks, baby eagle rays, large devil rays being chopped up as well as a variety of reef fish and tuna. Just a couple of weeks ago, parts of a grey reef shark and a huge manta ray were washed up on the beach outside the resort. It’s a shame as I have never seen a leopard shark, devil or manta ray underwater here. Several months ago on one dive around Mabul, I was surprised to see many freshly killed fish scattered around the reef. I counted over 70 in about a minute. They had been killed by a fish bomb.

While fish bombing is illegal in Malaysia, it still goes on. The damage is still visible months after the bomb – a large crater surrounded by a landslide of dead coral.

I have made some wonderful friends here and am very sad to leave. 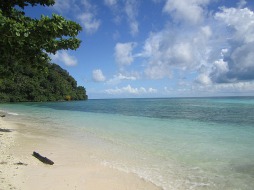 Sometimes I have not appreciated my lifestyle, and while I never planned on being here this long, I don’t regret being here – a year has flown by.

I hope to return soon.