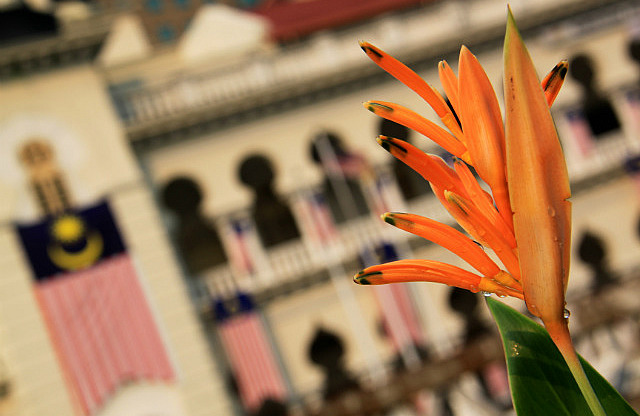 We spent the morning swimming and wandering around the small streets.

Still not a fan!

Then just after 3pm we made our way back to the airport.

A much quicker affair this time given the taxi went straight there rather an some stupid round-about way that we took on the way here last week!

Many of the flights were coming up on the board as delayed. As we waited to drop our bags, there were more and more announcements for delays. But not for our flight, so I didn’t think anything of it.

We dropped our bags and went to have some dinner.

The international terminal is a lot nicer than the domestic one, loads of shops to kill some time! (But all expensive so I didn’t actually do anything more than window shop).

We were supposed to leave at 7pm. But 7pm came and went and no update. Clearly delayed then. As I was idly browsing the internet, I suddenly noticed an article about a crashed airplane in Bali! Apparently earlier on today, a plane missed the runway and landed in the water. Luckily everyone was ok. So that’s why no flights are leaving!

We ended up leaving an hour late.

By the time we got to KL it was 11pm. And thankfully no immigration queue, so we were out of the airport very quickly. No point heading into the city when we fly back out at 10am tomorrow morning, so we’re spending the night at the rather pricy airport hotel.

There is supposed to be a shuttle bus to the hotel, but after waiting a few minutes we just decided to walk! My final night in Malaysia 😦