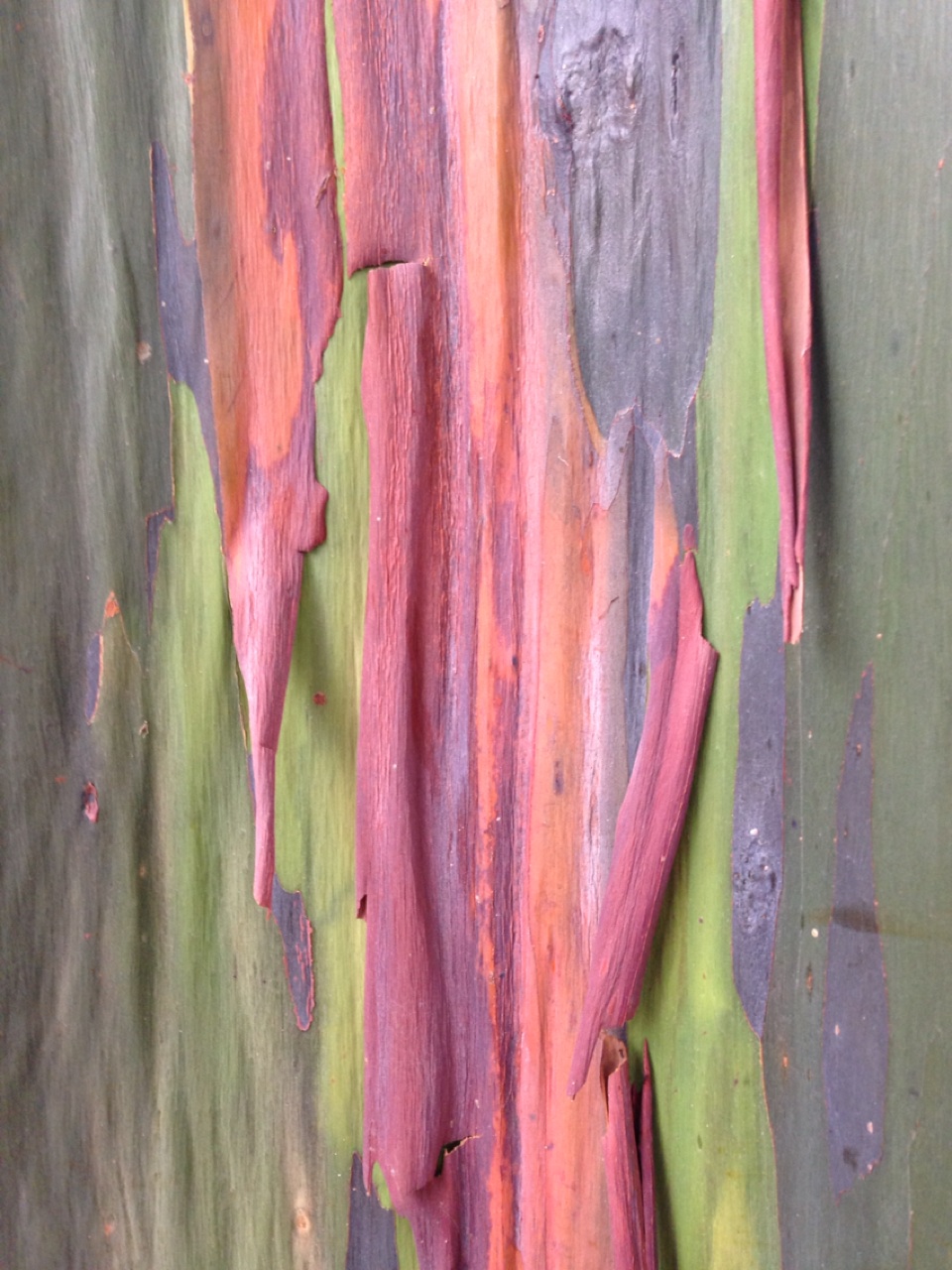 It poured rain most of the night.

I guess it was rather optimistic of me to think my washing would have dried!

I’m leaving the group early today, which is sad. But rejoining them tomorrow. I’m heading to San Jose a day early to go and visit a friend who I lived with in Borneo. She has just had a baby and lives in San Jose. Quite exciting!

I have looked at several options for getting down to the capital; flying, bus, taxi, joining a different group. But then my guide just suddenly had it all sorted for me – amazing.

A van which will take me direct to the address I needed. It arrived at 8am and it was just me. And free wifi. Even better!!

Costa Rica is just the most beautiful country. Everything is green. Trees, hills and animals everywhere. The roads are winding but around every corner is a new surprise. This is by far my favourite country of Central America and I wish I was staying longer.

We drove up and up through the clouds! The winding roads made me feel sick. Through coffee plantations and small towns.

San Jose – the capital of Costa Rica and my final destination of this trip. I arrived at 11am. Just a 3 hour drive from La Fortuna. The city is so close to the countryside, but is very urban. Buildings all around, up the sides of the hills. I got dropped off right at my friends house, which was great. No fussing around with taxis!

For lunch, we went out to a nearby cafe. The food was great – so colourful. I had a pepper stuffed with rice and vegetables, in a tomato sauce, with tortillas. And we shared some sides of vegetables – really tasty!

The neighbourhood was quiet, nice houses (all with a dog!) and hardly any traffic. Apparently it’s a public holiday here today. Later in the evening, we were picked up by some friends of theirs and drove across the city to their house. It was an amazing house. So beautiful. And we had a great vegetarian dinner – loads of fresh vegetables and salad. Makes a change from rice and beans!!

I cannot believe it is my final day already. Where have the past 3 weeks flown to?! I spent most of the day with my friends, the baby and the dog. Made brunch, went for a walk and just did nothing. It was lovely after the hectic past couple of weeks where I have barely had 5 minutes to sit and do nothing!

I caught a taxi at 5.30pm back to rejoin the group for the final night. There was a lot of traffic heading through Central San Jose. We were stuck for quite a long time in a rather dodgy looking area!!

The taxi driver clearly had no idea where he was going – and it was lucky I was following our route on google maps, as I had to stop him taking me totally in the wrong direction, and guide him back to where I needed to be!

We went to the Central Avenue. And it was like stepping into Birmingham in England!!! The street was pedestrianised and just looked completely the same! We went to a really pretty restaurant – El Patio, which was like a huge garden inside. It was much more expensive than we have been paying for food. A main course and 1 drink was $24. Costa Rica has been a lot more expensive than the rest of Central America.

We then had a wander around the surrounding area – a nice park, a gold museum and a jade museum! Before going to a bar for a final few (expensive) drinks. I can’t believe it’s all over.

Despite not thinking I would like Central America, I have loved it!! I really want to come back. I haven’t been everywhere – only to a few select places. I need to come back and cover more ground (especially more of Costa Rica).