4am came around far too quickly. I didn’t even bother going to bed.

I caught a taxi with a few others, to the airport.

It only took 25 minutes – no traffic this time in the morning! Rather cheekily you have to pay $29 to leave Costa Rica. Expensive!

And there was quite a long queue to do so!

The security queues were also long.

So by the time I had got through, I barely had half an hour to wait for my flight.

I was so tired and fell asleep for the whole 3 hours to Miami. It was a lovely sunny day in the USA. Had great views of the Miami beach as we came in to land.

It was 11am when we landed.

My next flight is not until 6.30pm. (Annoying – airline schedule change, I hadn’t booked such a silly timed flight originally!).

So I had hoped to venture out into the city.

The immigration queues were long.

It took me an hour to get through. You have to pass through US immigration and customs even though you are just in transit. It’s rather annoying. You also have to pick your bag up and walk it a short way just to drop it off again.

So after I had faffed around with all of that, it was 1.30pm already. And really not worth heading out to the city. So I stayed in the airport, which was a shame.

I did a bit of shopping, had a Starbucks iced vanilla drink and edited some photos. The time actually passed by rather quickly. 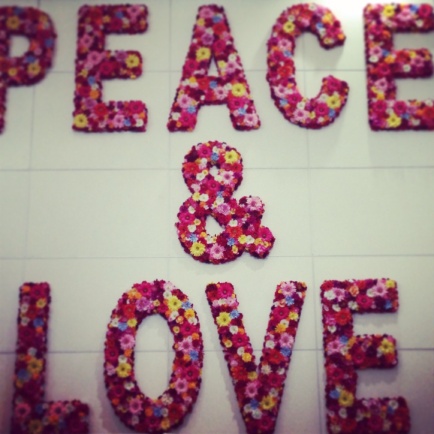 I’m flying American Airlines back to London. The plane was so nice! It was brand new, massive tv which you could actually see! Plugs to charge your phone and wifi! I was so tired, again I fell asleep and didn’t notice the long wait by the runway as we waited.

As we took off, we flew low over the city – and had some great views of the sky line and the surrounding small islands. The water looked pretty.