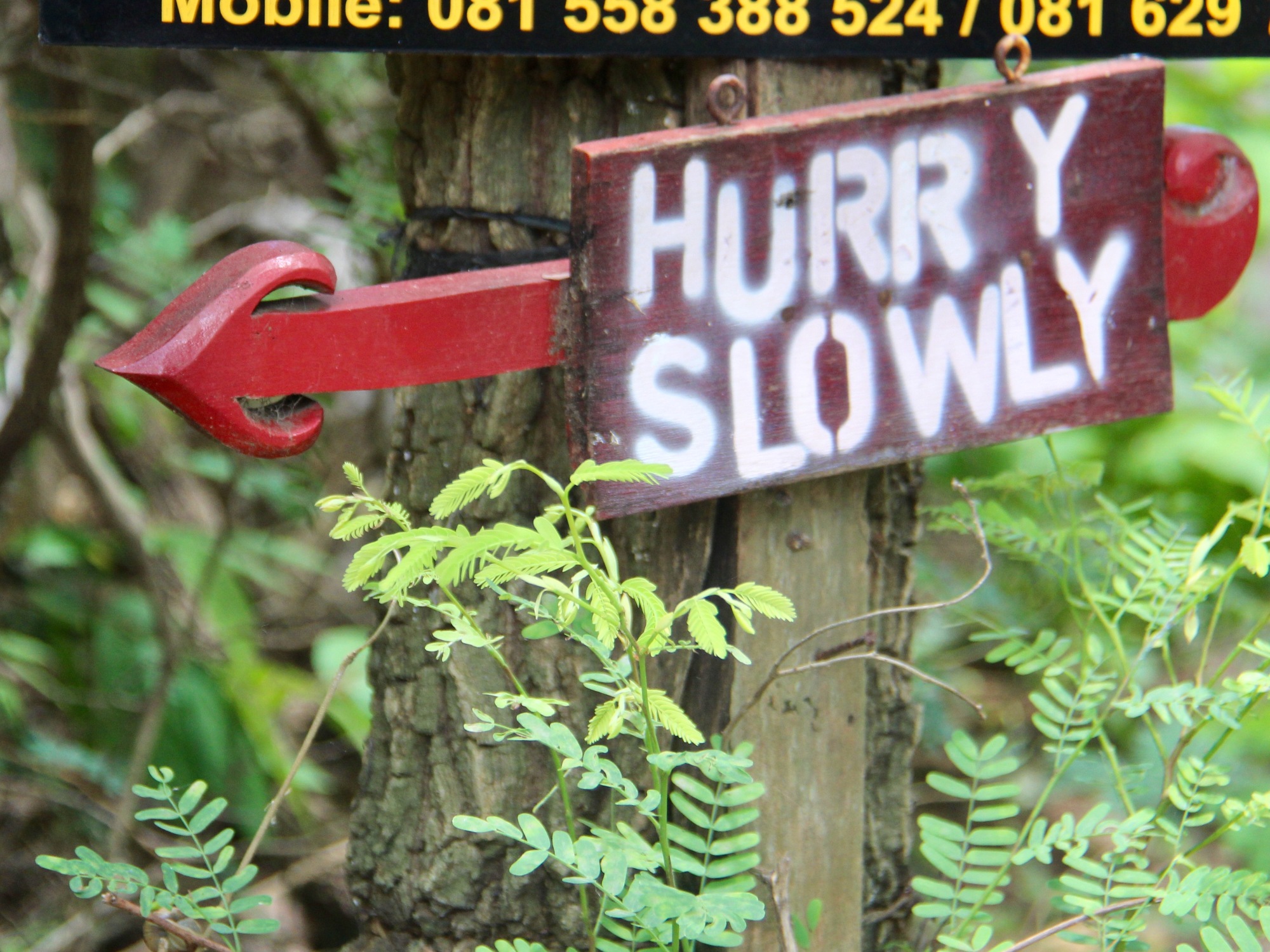 Until a couple of days ago I wasn’t sure whether I would be going today. After being sick for 6 weeks, is flying to the other side of the world a great idea?!

But I am finally feeling good and I am off! Check in began with a palava, my flights apparently weren’t booked correctly. I had a flight to Jakarta, but my connecting plane to Bali wasn’t correctly booked (I booked online, through the airline…so not quite sure how it could be wrong. But anyway). After about 15 minutes, they had sorted it all out. So all fine.

And then I got stopped at security. As always. For carrying underwater camera lenses. Lucky I was here hours before my flight, as all that took nearly an hour.

We left on time at 8.15pm. To Jakarta. The announcements began in Indonesian. I am a bit rusty. Need to start practicing again! (I used to be almost fluent). Food was good. I always make sure to order a vegan meal. Today it was vegetable curry. But breakfast was interesting. Normal yoghurt. And a croissant. (Both not vegan). As well as a bit of chickpea curry (which I could eat!). Lucky I always travel with snacks. I slept most of the journey and we landed 14 hours later. At 5pm local time. So totally lost a whole day.

I’ve been to Jakarta before. Didn’t feel much pressing need to stay again this time. I have 3 hours until my connecting flight to Bali. I am so excited to be back in one of my favourite countries (which are: Malaysia, India, Costa Rica, Sri Lanka and Indonesia. Yep. I have a list.). Jakarta airport is always a bit of a faf – the terminals are hard to move between. And as usual, it was a palava changing terminals. Lucky they changed my flight as I would have missed the original connection I booked.

And instead had a free lounge pass, so enjoyed some free food – rice, baked banana and melon! I’m in the brand new Terminal 3 which opened 2 months ago. Jakarta airport was previously mostly very old, cute small passageways surrounded by small gardens full of flowers and only slightly chaotic. Now, it is a huge grey shiny, space like terminal. With a few smart looking cafes and hardly any people. The plane was parked a good 20 minute drive away from the terminal. Crazy. And it was a huge plane – just to hop for 90 minutes to the next island.

I’ve also been to Bali before, several times. Each time I have not liked it. I love Indonesia for the wildlife, amazing diving, cheap delicious food and kind people. However, Bali has always felt so over touristed, comparatively very expensive and so much hassle from people. But I’m giving it another chance. Mostly because of the numerous vegan restaurants which seem to have popped up recently. And yes, I totally get the irony that I am one of those tourists visiting to eat food which I can get at home. But I’m hoping there are vegan versions of my favourite foods – nasi lemak, nasi campur and sate. And it gives me a few days to adjust and acclimatise before heading off more remote.

The plane ended up being delayed. So we landed late. And then had to wait a whole hour for our bags to come through. Not impressed. By now, it was gone midnight. I finally got outside into the hot air. And there was no one waiting for me. Argh! I had asked the guesthouse to arrange a driver. I called them. They hadn’t done it. Annoying. But no big deal. I got a taxi from the taxi stand – good system here, the prices are published on the wall. You pay in advance and get a receipt. So no being ripped off halfway along a journey (which has happened twice before in Bali).

By the time I reached Canggu, it was 1am. And I was exhausted.