I felt like I hardly slept. The first night that I haven’t slept through the night. I was just so freezing all night. And even waking up in the cold, I was still freezing.

It had rained overnight. So all the clothes I had left out to dry, were wet again.

After breakfast (more maize porridge), we left at 7am.

We have another fairly long drive day today. Going half way down to Cape Town.

The scenery was similar to Namibia. Rocky hills. And small shrubs. But much more plants than in Namibia. No wild animals though.

We stopped after a couple of hours at a small town called Springbok. It wasn’t too exciting, but a chance get some money, snacks and a toilet.

Lunch was again at the side of the road. It was windy. I was kitchen group, so chopping salad. Rolls of tomato, lettuce, avo and cucumber. I have been eating sweet chilli sauce with everything so far – but today they had a new apricot chutney. Exciting small things! 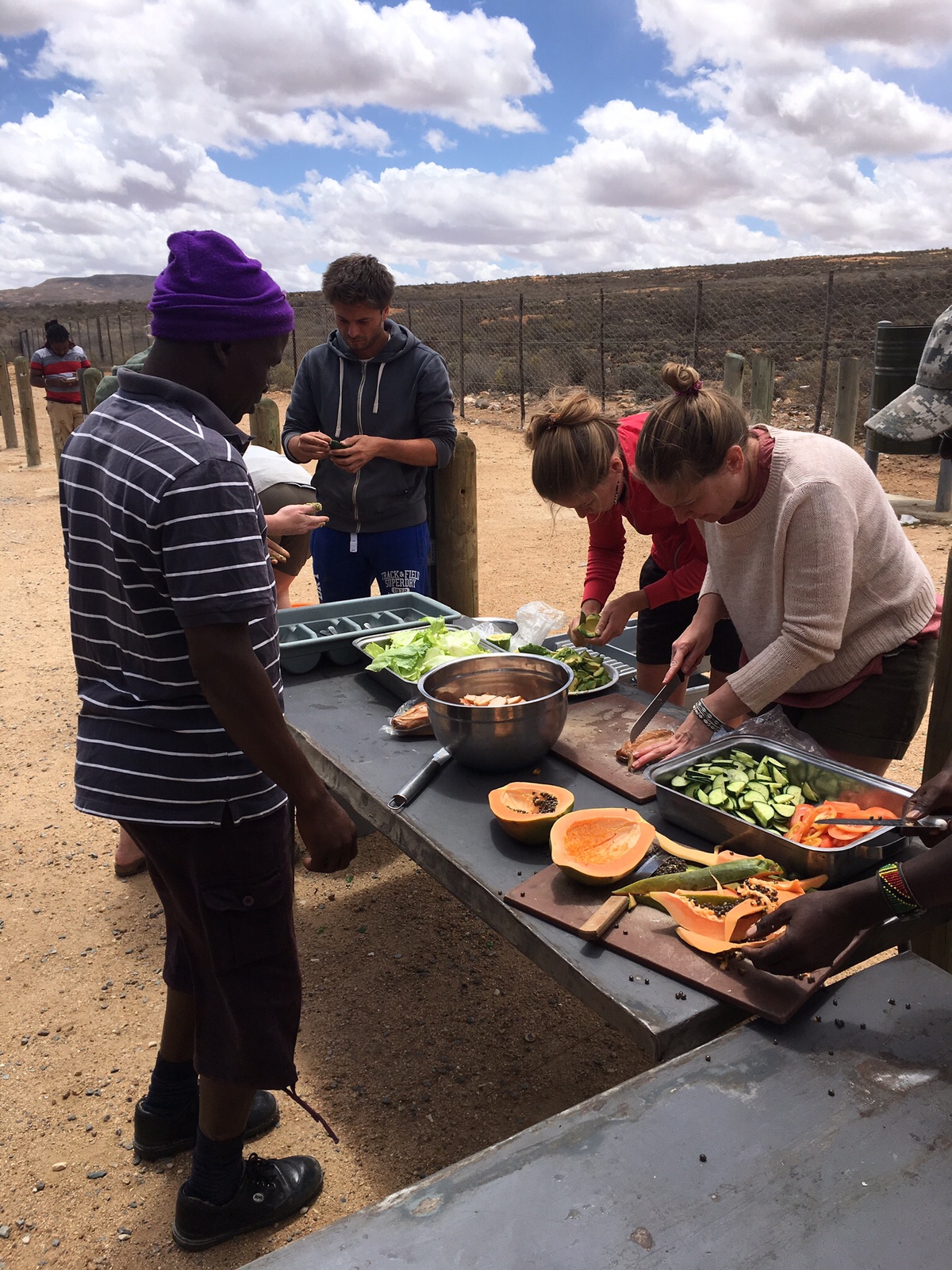 We arrived at our campsite around 3pm. Everywhere was so green, it was really pretty. Completely surrounded by wine plants. Row and rows everywhere. The place we are staying on is a wine cellar – they have their own wines.

The final time putting up the tent. Sad times. This has flown by. It felt awkward for the first night or two, having stuff everywhere. Having to shower and bathroom at a block a walk away. But after those first couple of days, I really got back into it. And it has been fine (well – fun!). 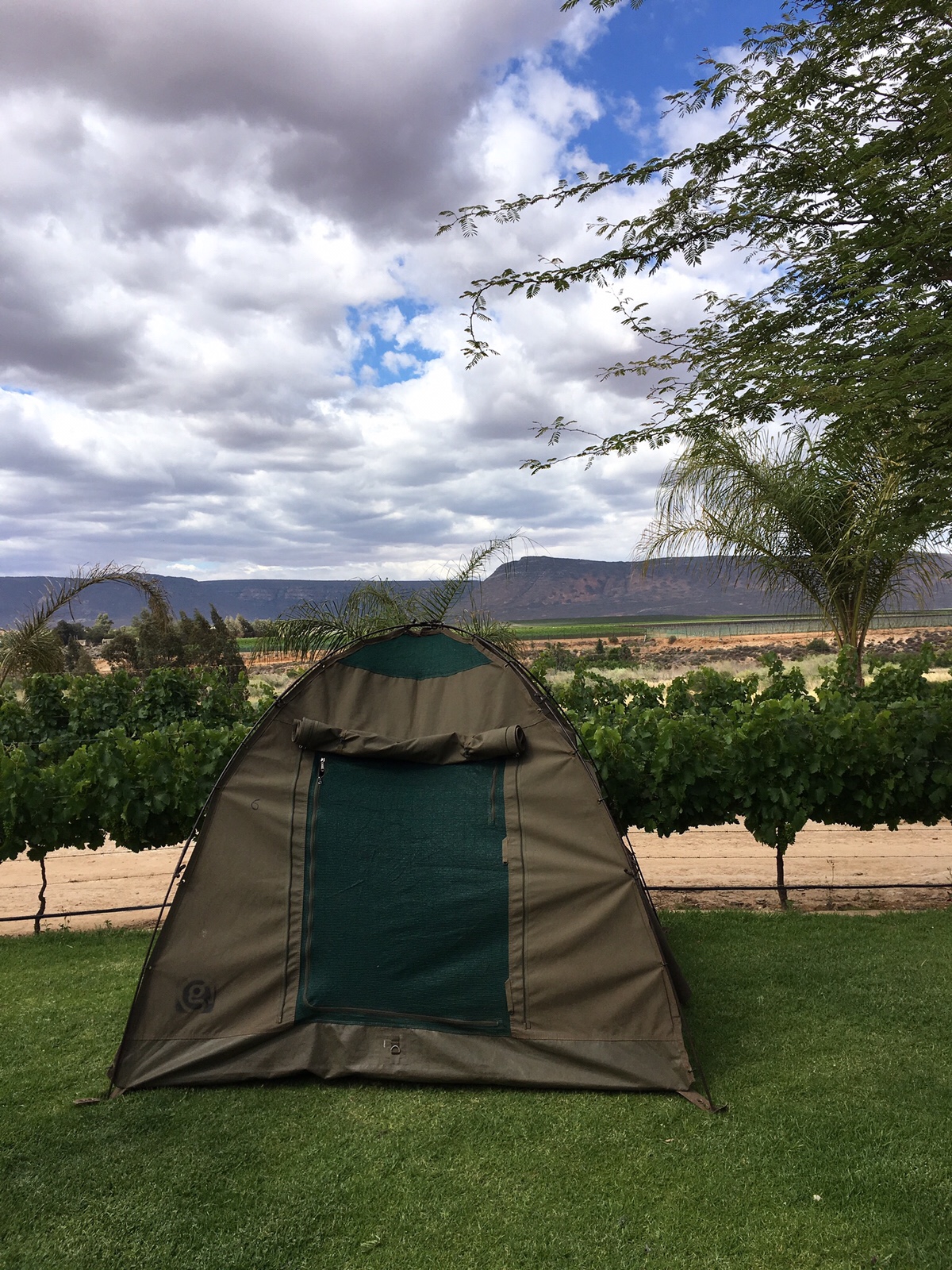 And this time, for the first time, the ground wasn’t rocky and dusty. It was grass. So we could sit and sort things out which was novel!

The whole day had been freezing cold. I had been in my leggings and jumper all day. But now, it was really nice and warm. So we sat around on the grass for a while, until 5pm when it was time for wine tasting.

We were up at the bar, on a patio. It was really pretty – with great views all around. 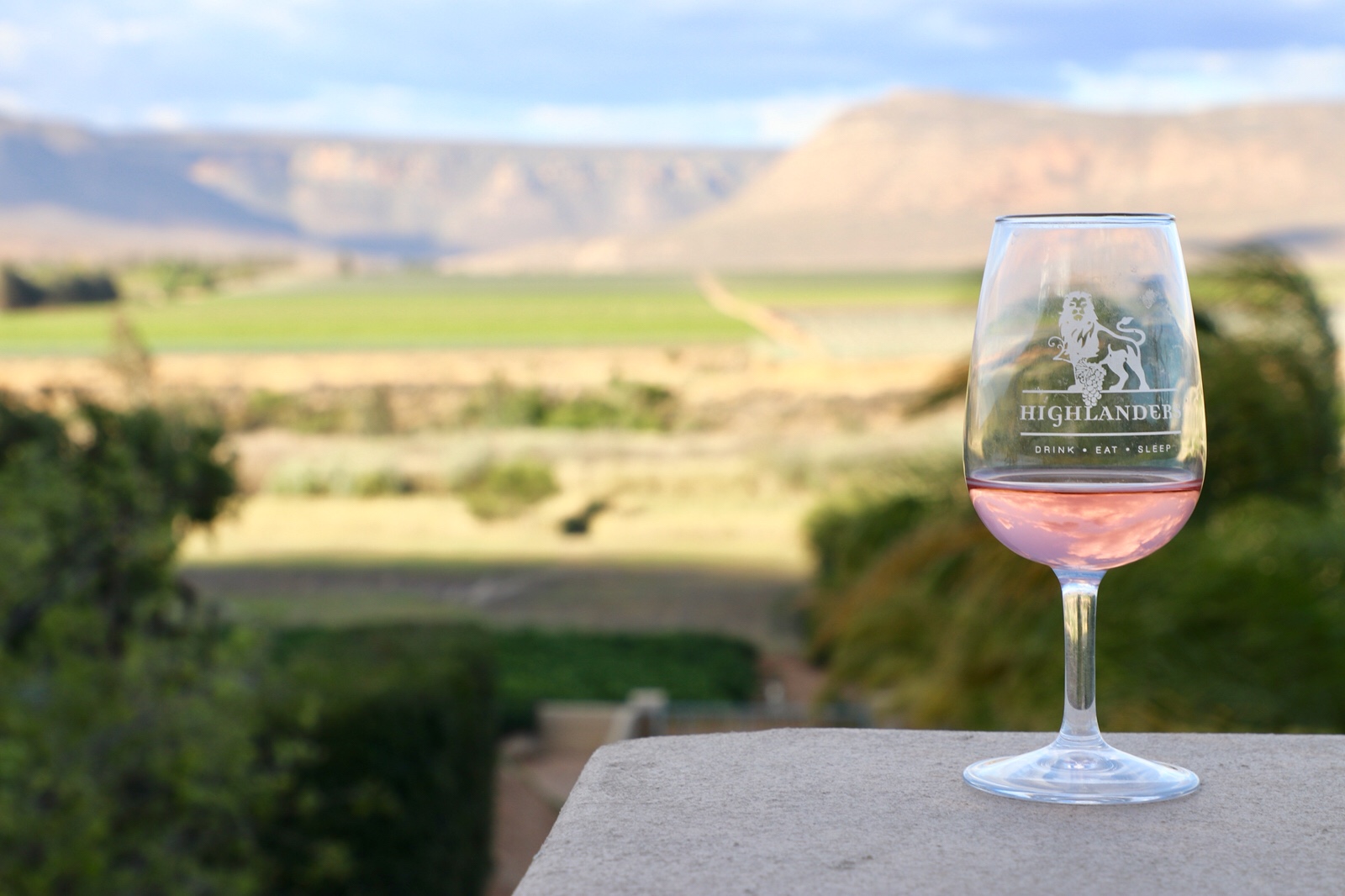 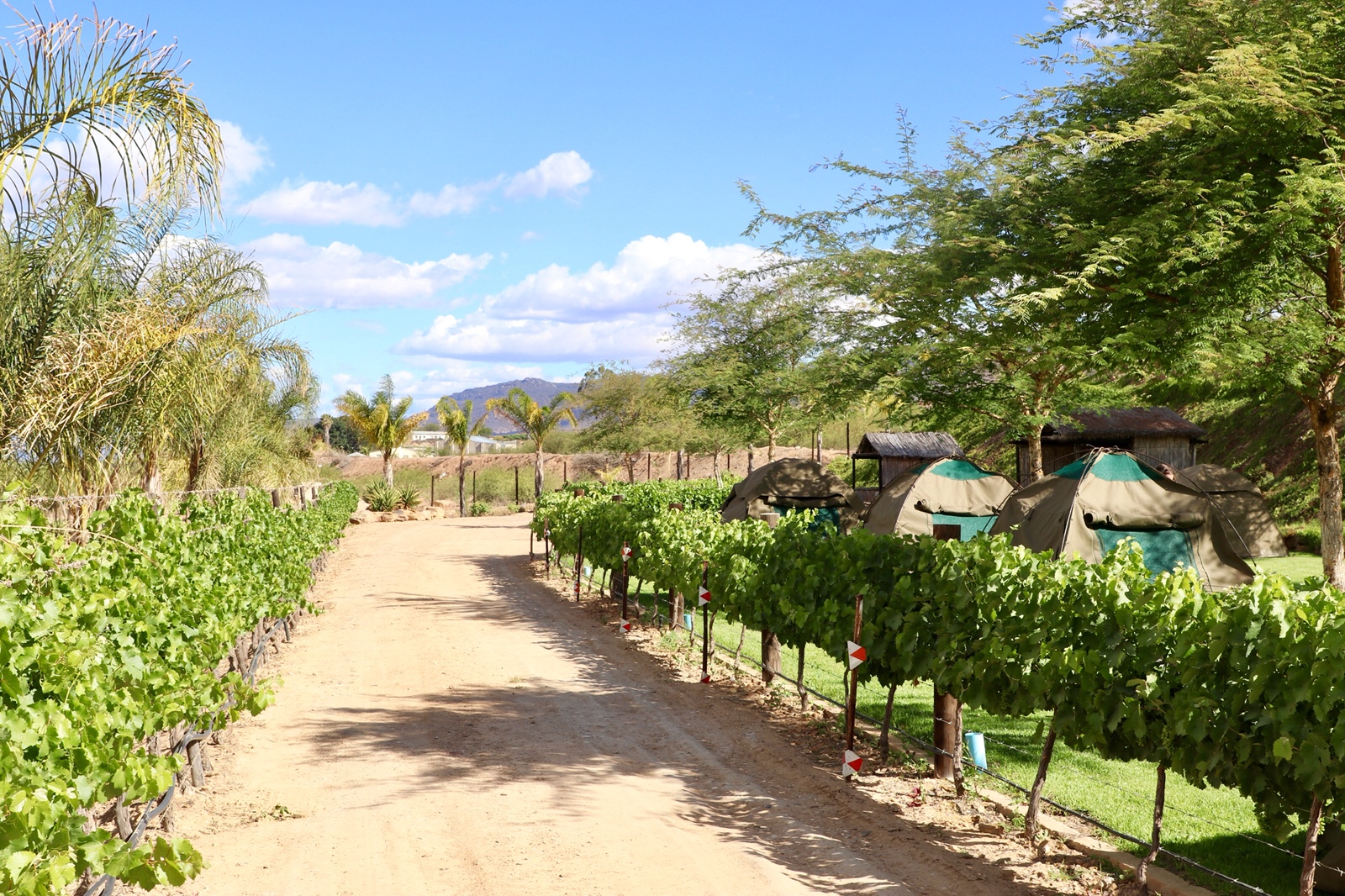 We were tasting 6 different wines. The guy briefly told us what to do – swill it around, tip it to 45 degrees. Swirl it around your mouth. But really, all everyone wanted to do was just drink wine.

Tonight is our last dinner from the truck kitchen. The boys had made so much food. Corn on the cob, salad, vegan burgers and spicy beans. (Plus other things for other people). It was good.