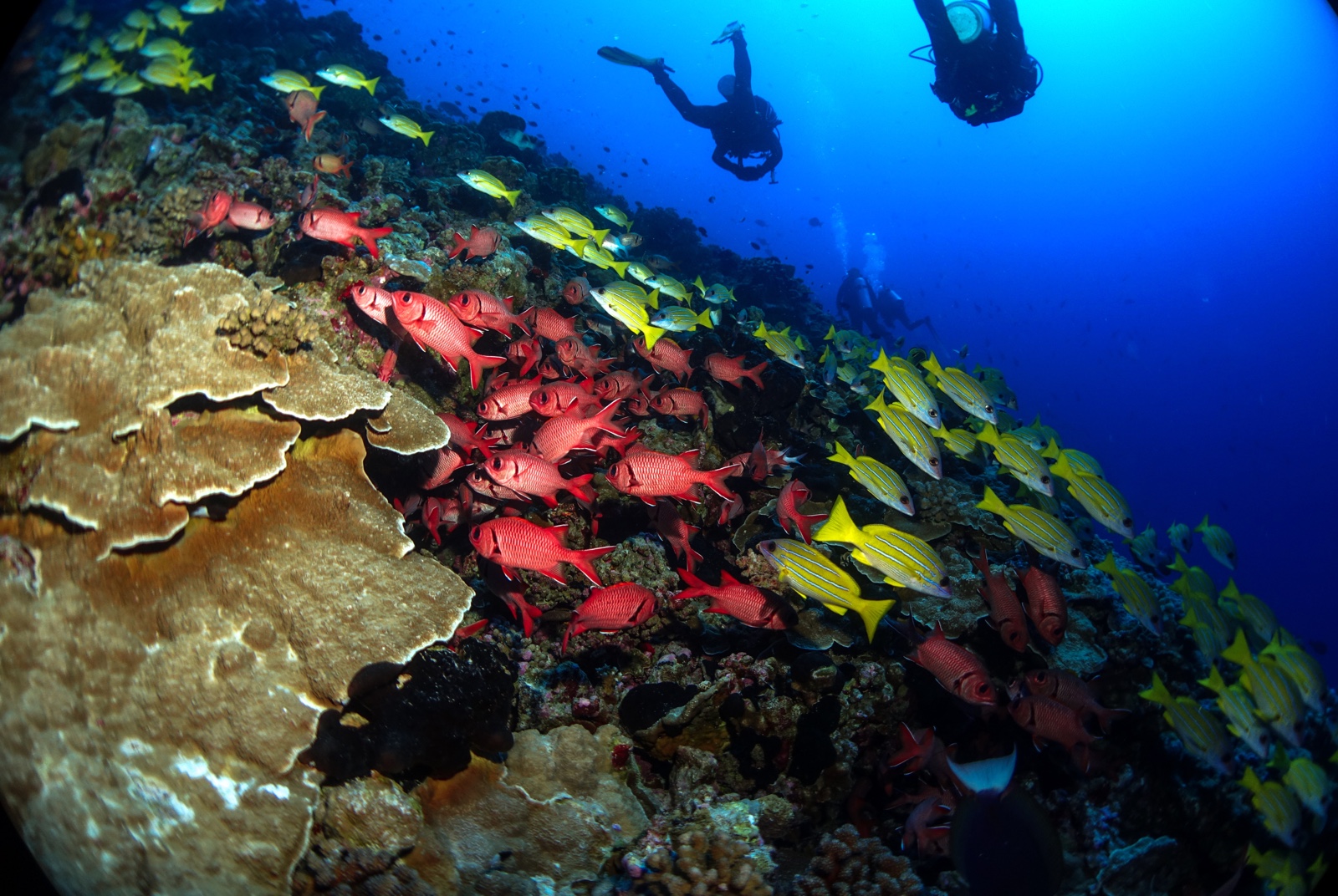 We had spent the night sailing. And it was wavy. I didn’t sleep too much. Literally rolling out of bed.

We had moved to another atoll – Apataki.

The Tuamotus are comprised of 77 atolls. Narrow coral rings encircling turquoise lagoons. A dream paradise. I’m only going to a few of them.

We were parked up next to palms covered islands. No other boats. No other people. So remote.

The first dive was in a pass (all of them are!). But this one was a large canyon. Completely full of grey reef sharks. I counted 100. We squeezed ourselves along the edge of the canyon, trying to keep out of the strong current running through the channel. 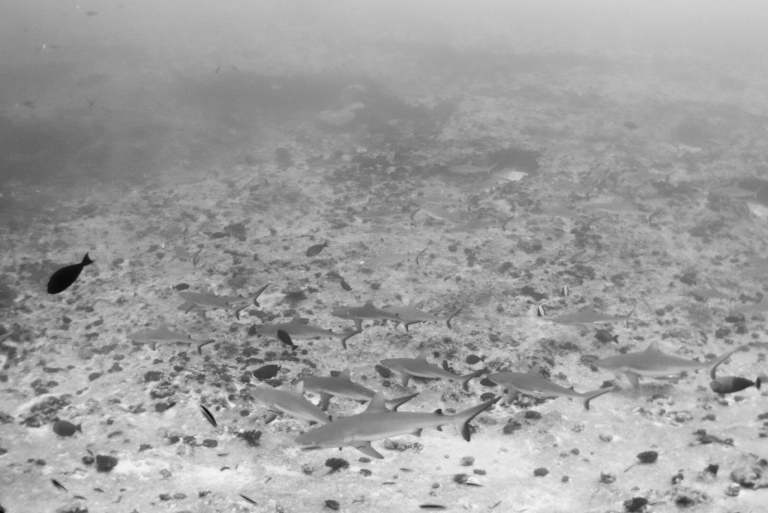 Annoyingly I didn’t have my camera for the first dive. A red light was flashing (telling me that the housing wasn’t properly sealed). And I didn’t want to risk it flooding.

Luckily the second dive of the day was exactly the same. And even though my housing wasn’t happy (and still saying it wasn’t sealed), I took it anyway. It and it was fine. It continued to do that for the entire rest of the trip, so must be an electrical fault.

Aside from the hundreds of grey reefs, there were a few black tips. And a couple of large tuna passing by. Really cool. 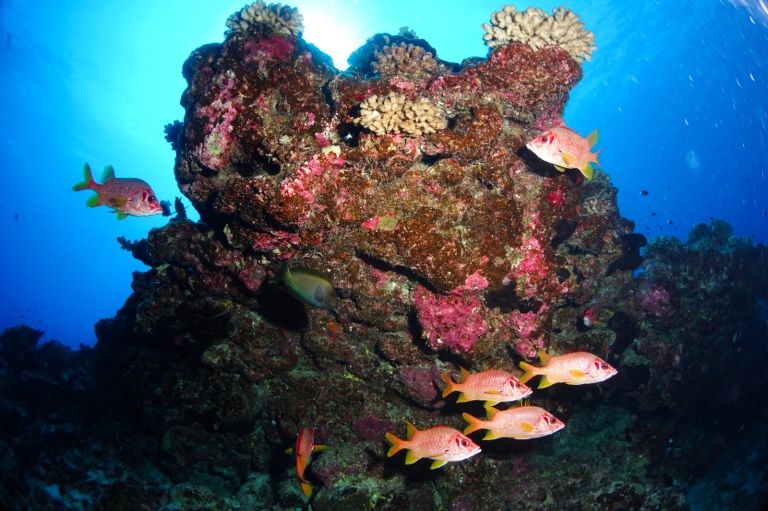 We did three dives here. And somehow that took all day.

In the evening we headed off to another atoll…