Another few months has passed by in paradise and time, again, to leave for a couple of weeks to enjoy another side of Asia. This time off to Burma.

Not too much has happened over the past two months of sun, sea and sand. However, there has been an explosion of all kinds of different animals out on the reefs. What used to be very rare and unusual, only found on Kapalai House Reef – ornate ghost pipefish – are now everywhere! Just off the jetty on one dive alone you may come across at least 7 of these unusual creatures in a myriad of various colours. 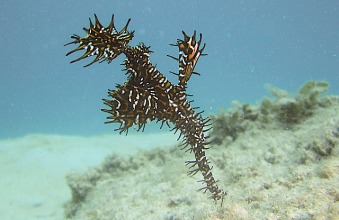 The resident seahorse now has several new seahorse friends, including a thorny variety and the flamboyant cuttlefish still making an appearance.

I started to have a rather unfortunate coming-through-wisdom-tooth pain. After putting up with it for 2 weeks, enough was enough. Living in such a remote area does have draw backs – the nearest dentist being a 10 hour bus ride, or a 1 hour flight away. So a quick flight across to Kota Kinabalu and I was sitting in a waiting room with that familiar dentist smell. It quickly became evident that my tooth would have to be cut out. The following few hours were lost in a lot of pain. My ideas of a new little ‘holiday’ in KK of a spot of shopping and sightseeing did not materialise and I spent the majority of my time holed up in a tiny hotel room feeling sorry for myself. The following couple of weeks were not much improvement, unable to eat and unable to dive, I was none too happy! 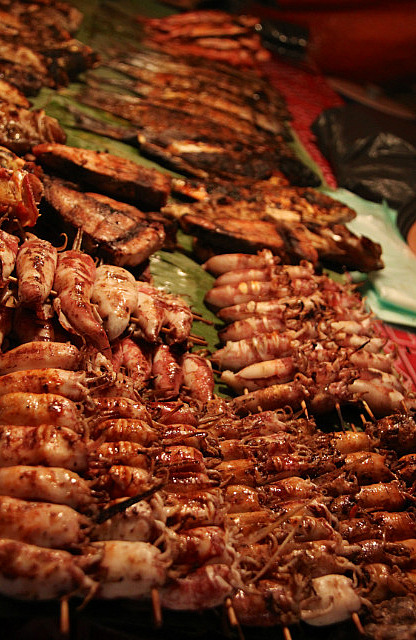 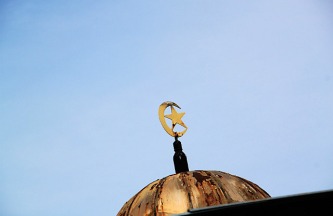 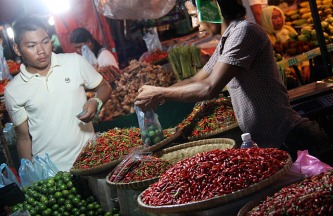 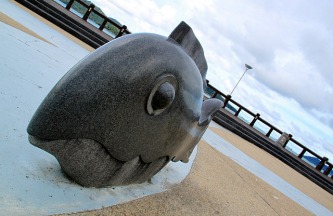 A couple of weeks later, the pain is lessening, I’m back diving and about to head off on another plane!