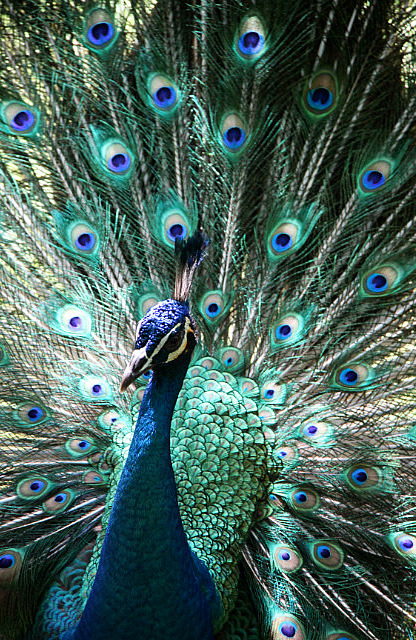 I waved goodbye to my island home, once more, hopped on a boat to the mainland and then a taxi through the palm oil plantations to the airport.

The flight to KL left on time and by midnight I was touching down back in the capital. After a lot of confusion over where to collect bags (evidently on the carousel labeled ‘Miri’ rather than our departure location of ‘Tawau’) I was on a bus into the centre.

By 2am, I was collapsed in a nice comfy bed back at my usual hostel!

What to do in a city that I have been to countless times?!

Well I had no idea, so after a quick google session, the bird park came out on top. So I decided to give it a go! At £10, it is quite an expensive activity, but I had nothing else to do! I tried to walk there, but it turned out to be a bit difficult as I got lost somewhere behind the train station with too many roads to cross.

So resigned to failure, I caught a cheap taxi.

The bird park claims to have the biggest aviary in the world. Well, it certainly was huge! I was excited by the first peacock, but it turns out they have hundreds! Along with many stork, egrets and various others just free to roam and fly around! They are all laid out in various jungle settings and it was really fun! 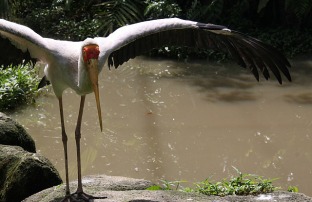 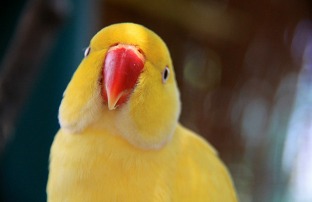 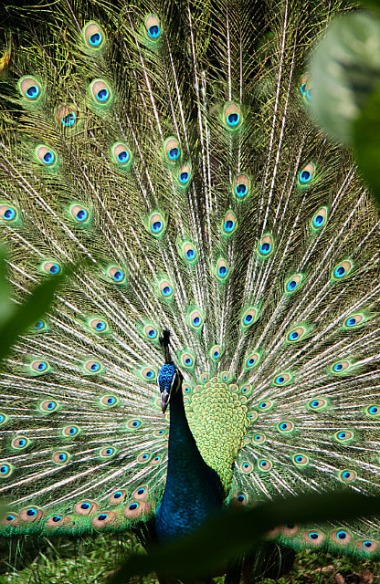 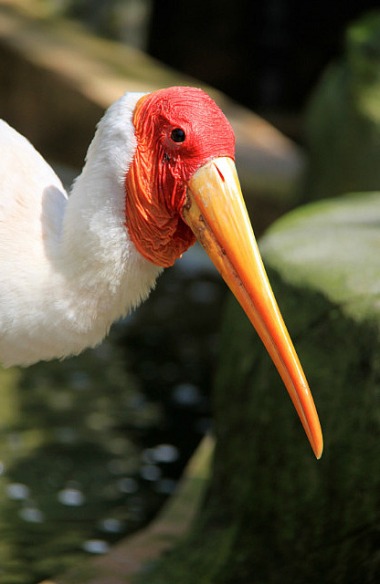 After a few hours of birds, off to bukit bintang – I had a bit of shopping to do!

The posh shopping centres had their extraordinarily elaborate Christmas decorations out and actually put most of the English ones to shame!

A few new clothes later and I was ready for a rest! I didn’t fancy another sleep-less airport all-nighter, so booked a room at the ever increasingly expensive Tune hotel just next to the airport terminal and had at least a bit of sleep before my 4am wake up call!