I only had a 4 day layover at home. Enough time to unpack India. And re pack Costa Rica. Hectic.

But excited to be heading back to another favourite country.

After 12 hours of watching non-stop Netflix, we were landing into the thunderstorms of San Jose. It is rainy season. But I hadn’t anticipated clouds like this. They were huge stacks. Even the pilot came on to tell us to look out of the windows.

It was lucky we were on time (and there was – for once – no passport queue) so I only had 2 hours until my next flight. A domestic flight to Tambor.

Since I was here last year, they have opened a new domestic terminal. Gone is the shed. And in its place, a very, very fancy new building.

The next week in Santa Teresa was spent doing what I always do when I visit:

⁃ Whale watching. So many humpbacks. The first day I went out wasn’t too exciting. Just a few, swimming nearby. A few days later – spectacular jumping for half an hour. Mother and baby. Tails and fins in the air. Wow.

⁃ Lunch. At vegan cafes. Food here is just so delicious. And there are so many places to eat. (Best are: Olam, Cafe Social, the Bakery, and green world store for masala chai ice cream)

It was just what I needed. Nothing to think about. Just relaxing. A very foreign word to me. 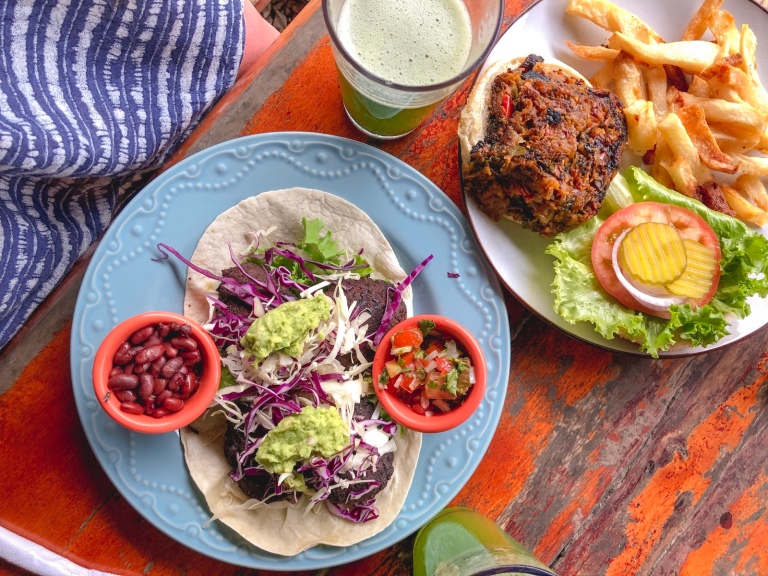 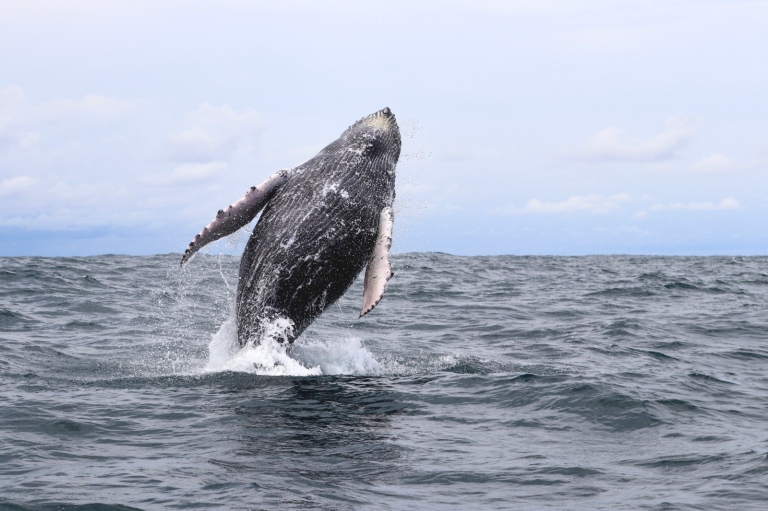 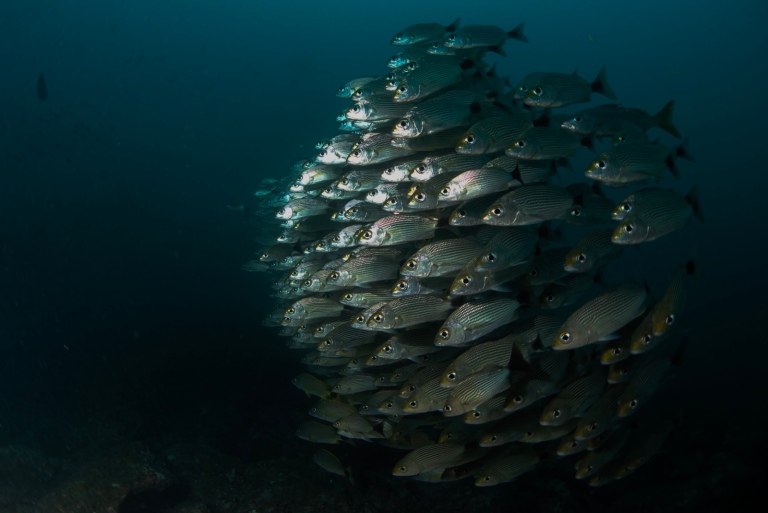 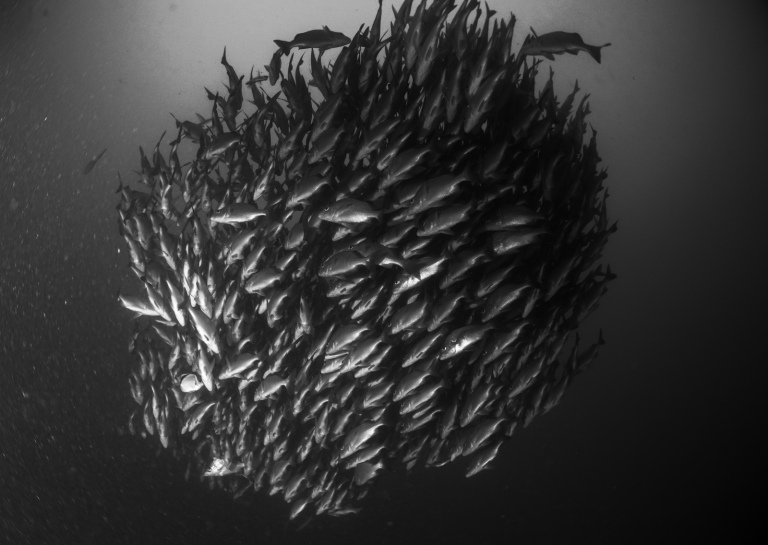 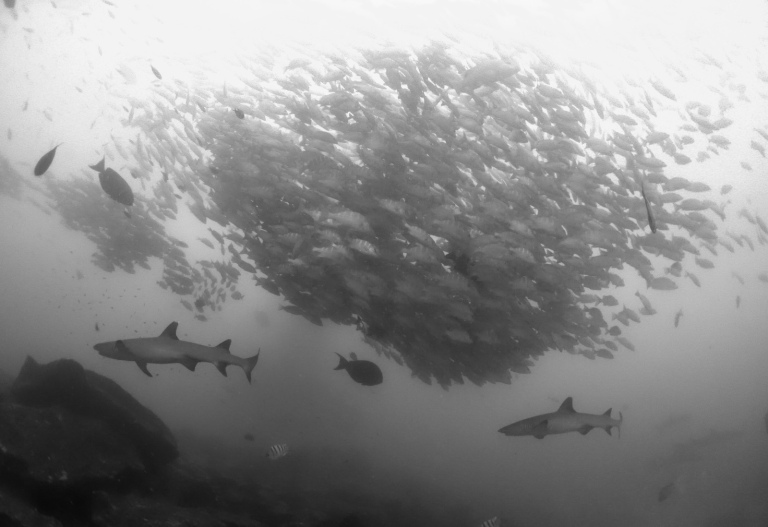 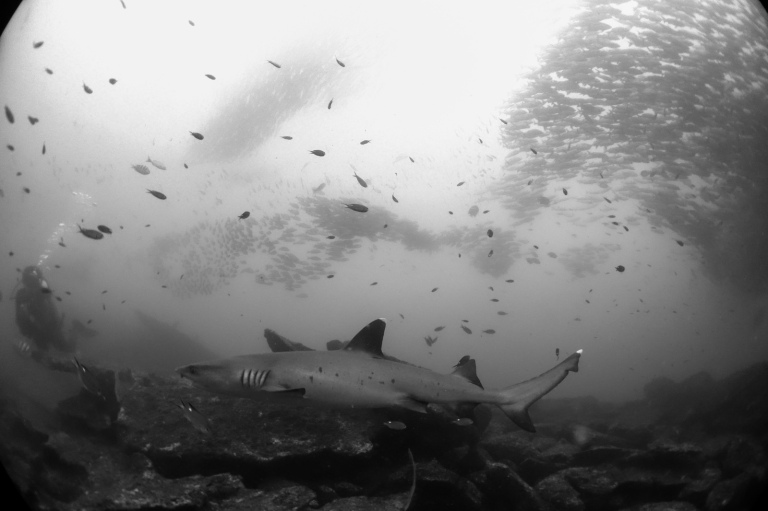 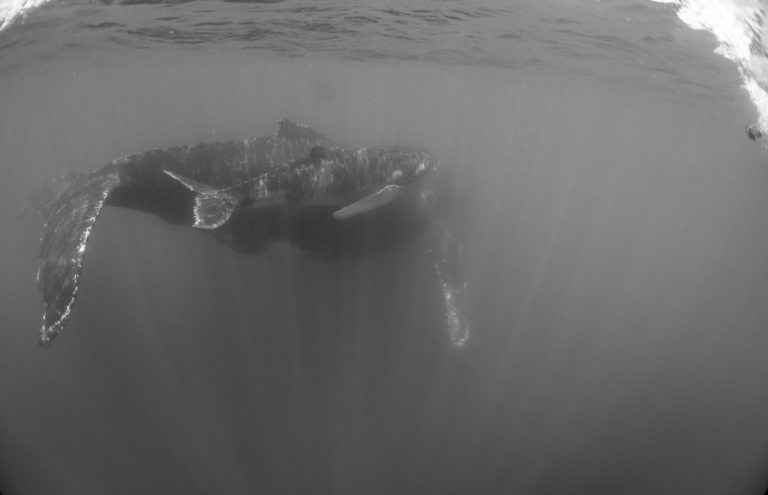 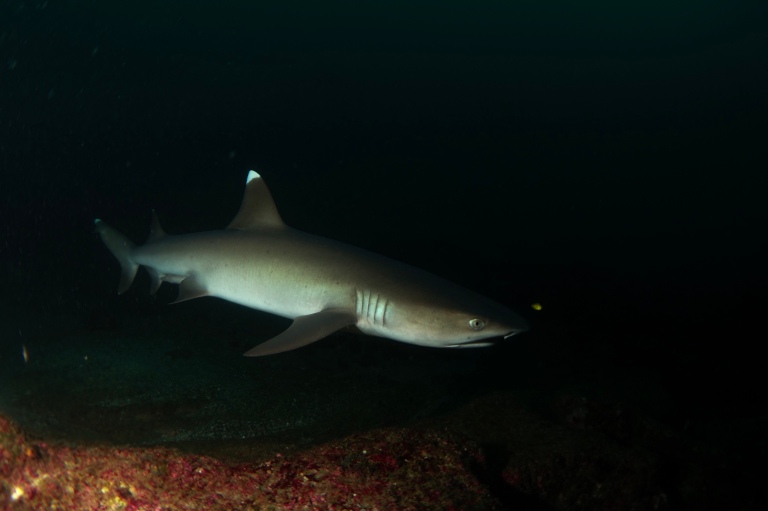 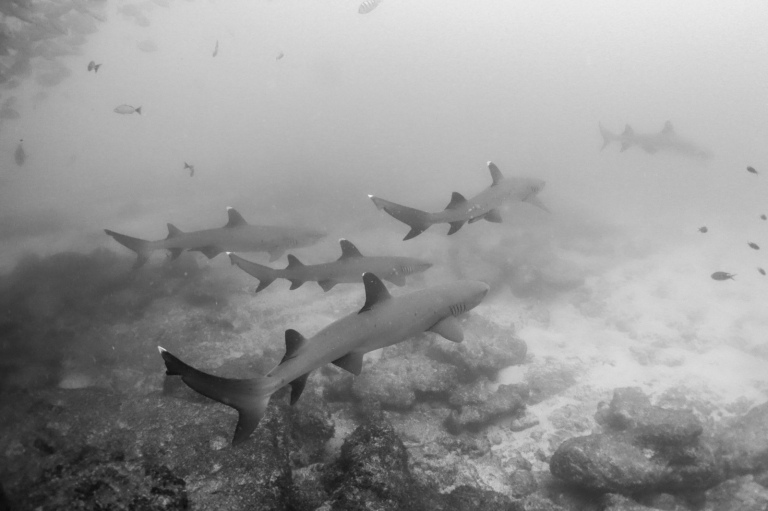 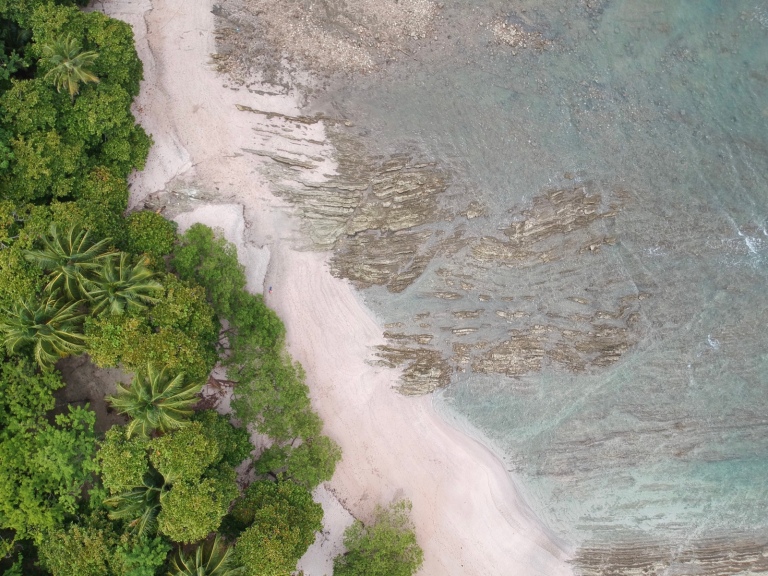 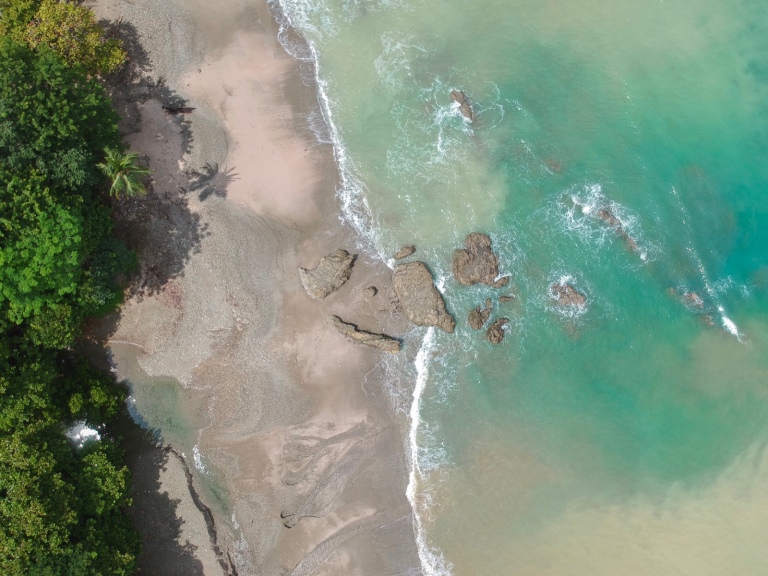