Last day of diving already. The week has flown by.

And we were back up in the north of fakarava. We had sailed up at 5am, so we arrived by 7am.

The north pass of fakarava is the widest pass that we dived – at 1.6km long.

The current was crazy. We dropped onto a deep ledge, with sharks hanging off the edge, grey reefs, a baby silver tip. And a tiger shark that I just missed. 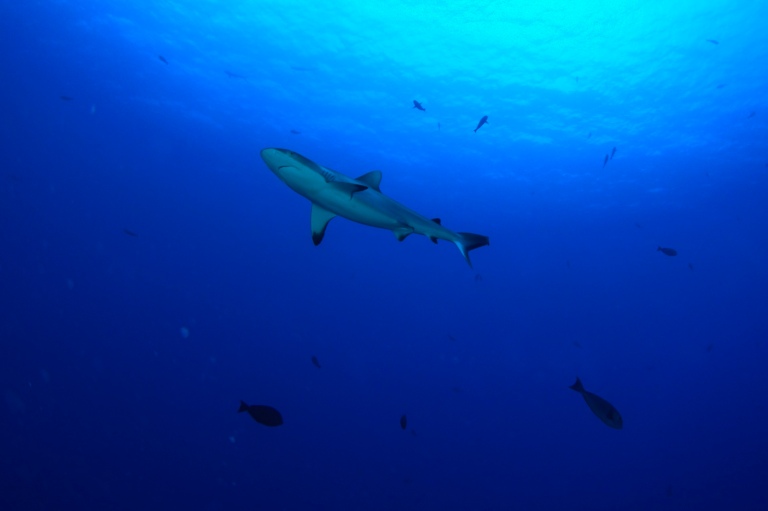 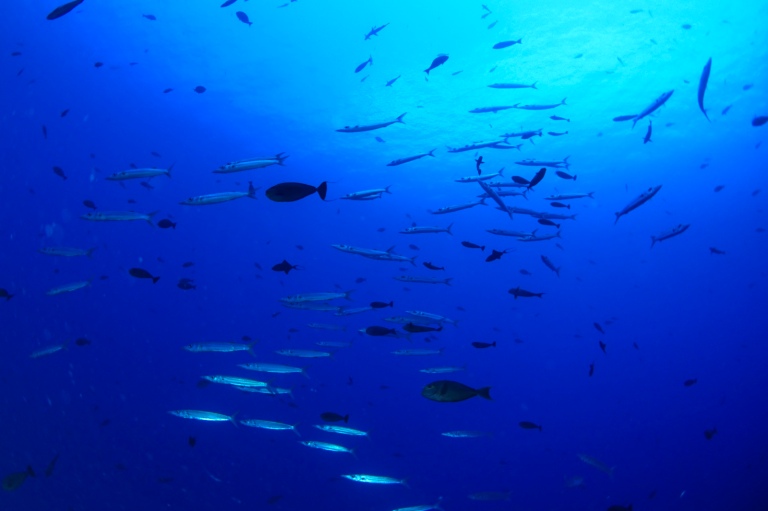 The last dive of the day – and of the trip – was one of my favourites. A large school of unicorn fish, and grey reef sharks darting between them. It was so cool. 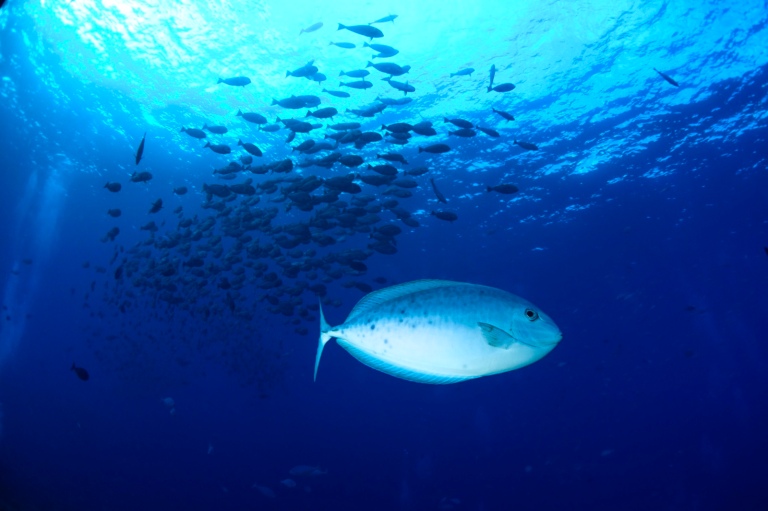 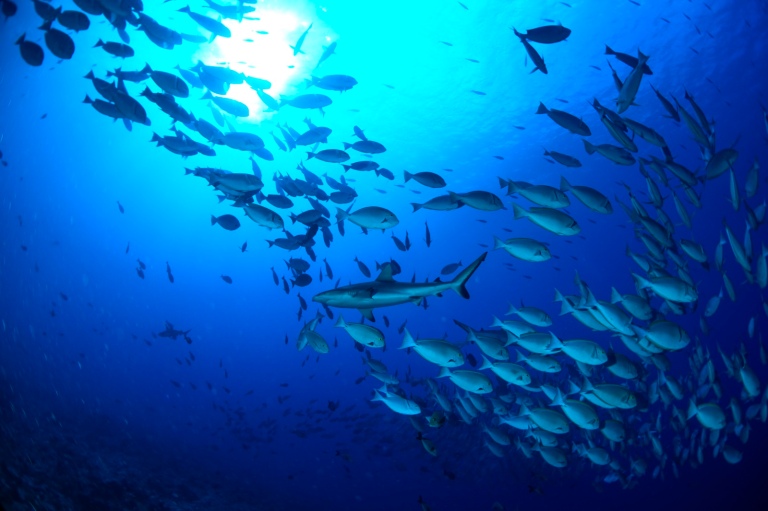 I am so sad that the diving is over.

It was already 5pm and starting to get dark. So not much hope that my wet dive kit will dry before I have to leave the boat at 8.30am tomorrow!!

We had drinks on the roof, watching the sunset. Then I headed back up to the roof after dinner to watch the stars for the final time. 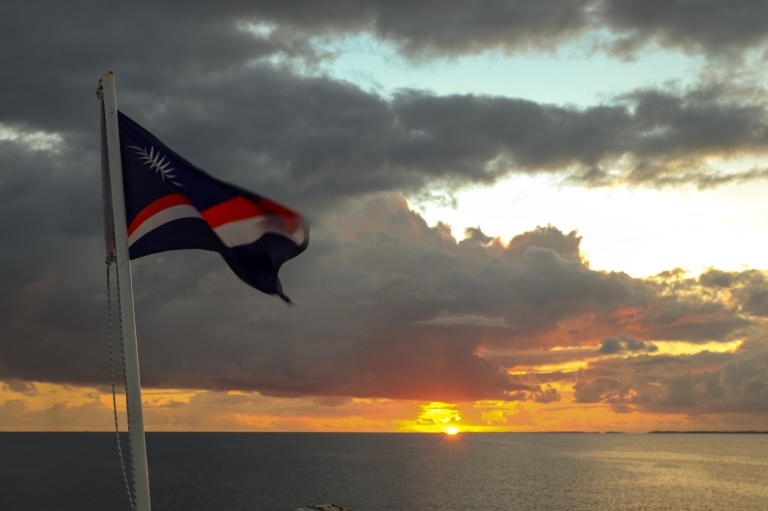 Up early to finish packing. Some bits were still wet. And I had stuff all over the boat in different places, and nearly forgot a few things.

But picked up by a local guy for a land tour around fakarava!

There are around 850 people living on the fakarava atoll. The majority of those are in the village here in the north called Rotoava.

We drove around the small town – a town hall, a post office, a government building and lots of houses with flower-filled gardens. 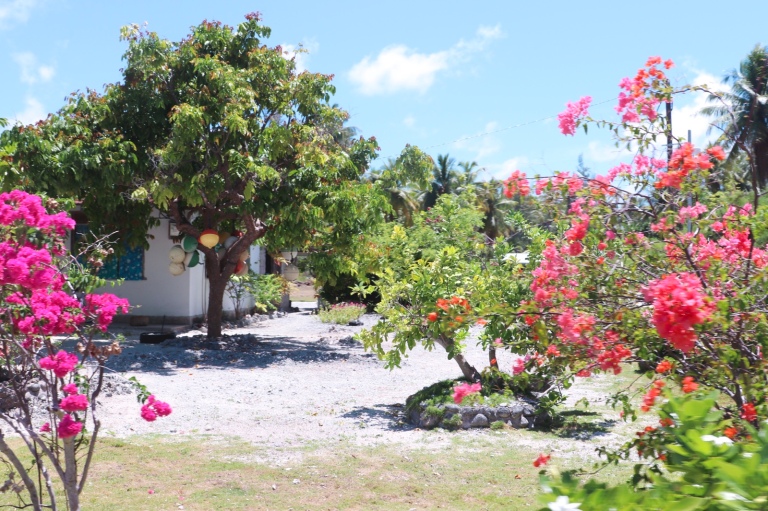 We headed south, along the ocean edge, to a family house. They make coconut oil here. We didn’t see how they make it, but had a nice tour around their garden and all the plants. 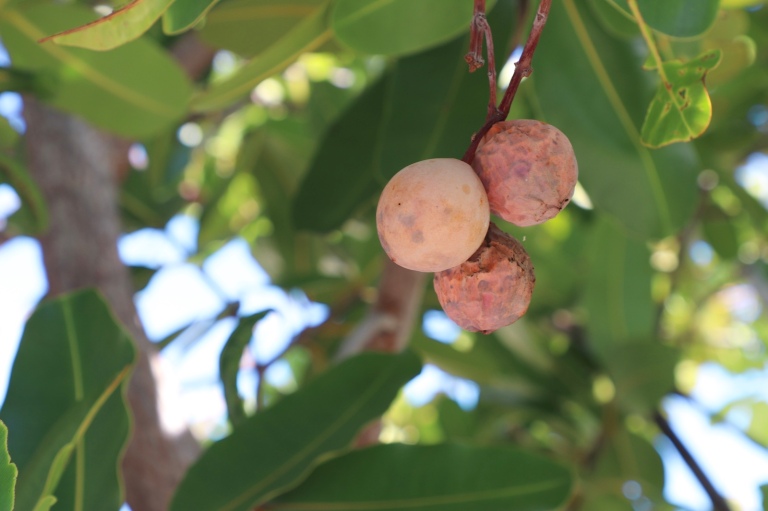 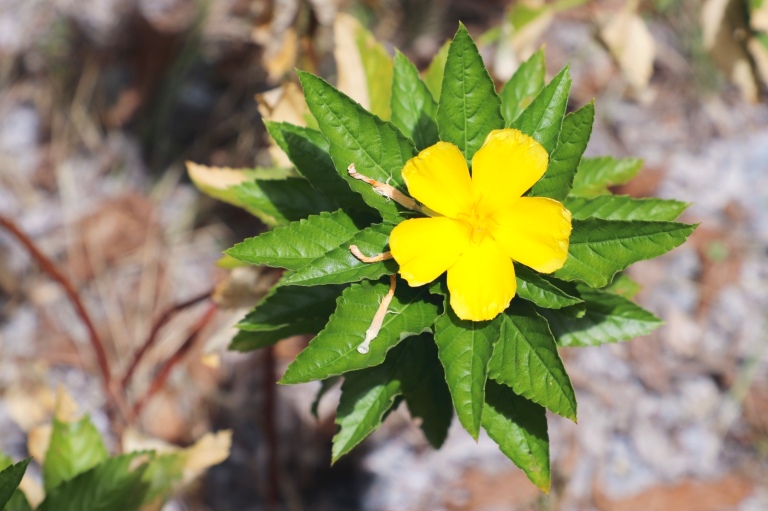 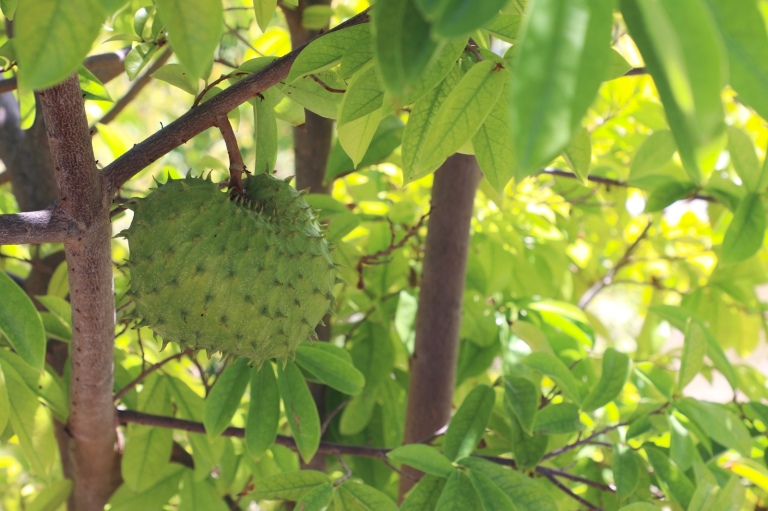 A few more stops along the lagoon, so pretty. Looking back out into the water where the boat was moored (and where I would have rather been back on!). 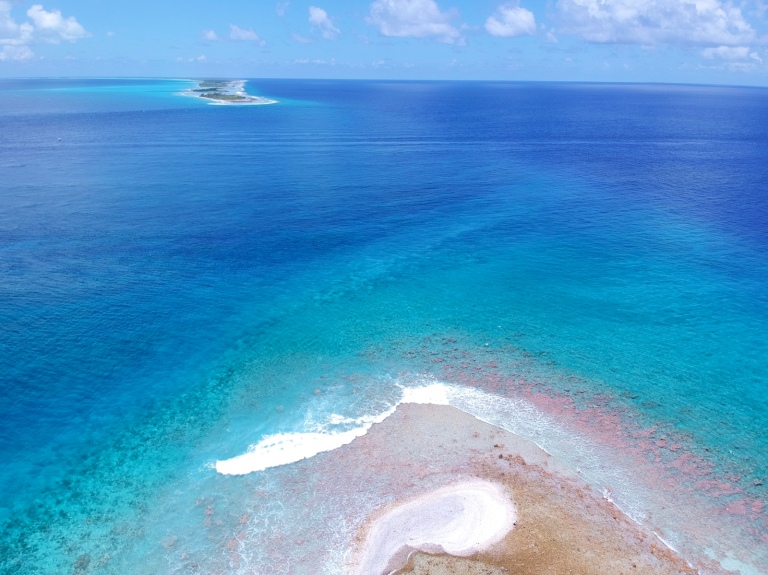 We headed up to the northern pass – where we were diving yesterday! Again, so pretty.

By 11am, we were done and dropped off at a cafe for a few hours. There wasn’t much to do, just a church nearby. And it was too hot to do anything. 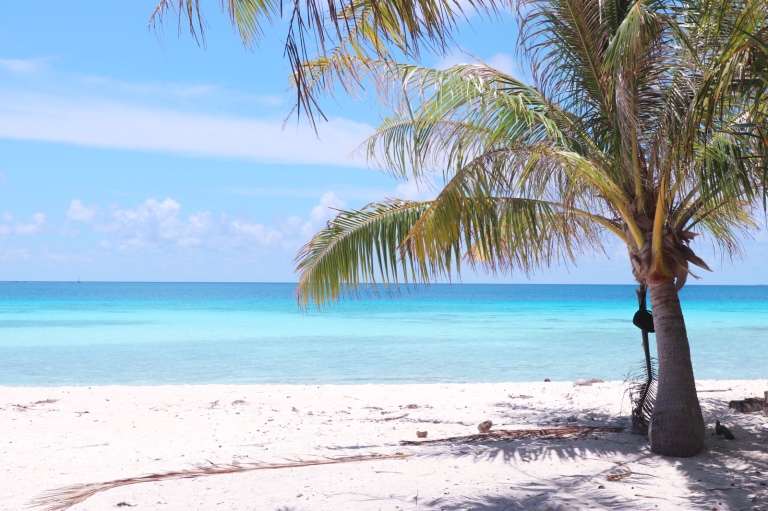 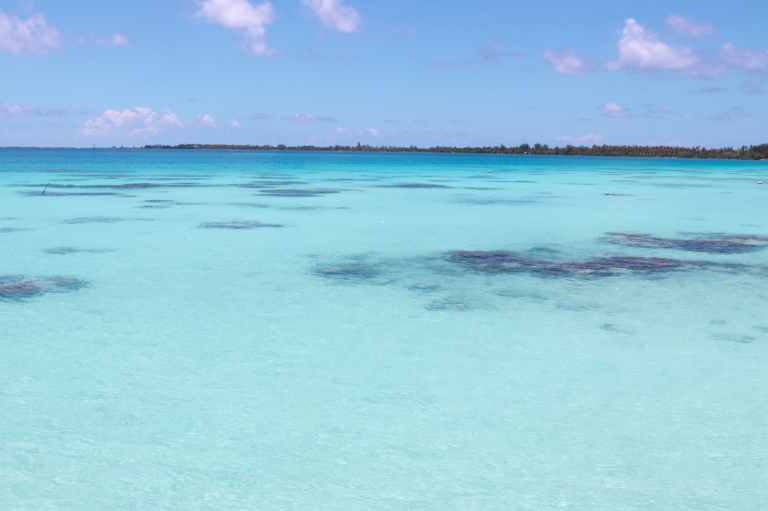 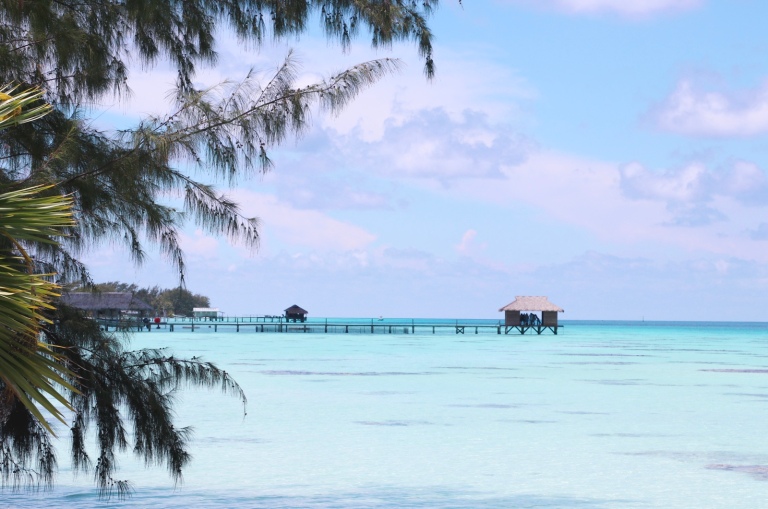 We were picked up at 2pm for the short drive to the airport. Ready for the 4pm plane back to Tahiti (which was delayed!).

It was an hour flight back to Tahiti. And back to the guesthouse I was staying at before.