I headed out about 6.30am, for the 15 minute walk to the ferry terminal.

I was catching the 7.20am ferry to Moorea. I had already bought a ticket online, which was simple enough. But there didn’t appear to be a queue.

In fact, there was no one on the ferry! I was a bit early. But even once we got going, there couldn’t have been more than 20 people. And it was a big car ferry.

Moorea is only about 30km and takes about 40 minutes in the ferry. We were soon pulling up next to the mountainous island. 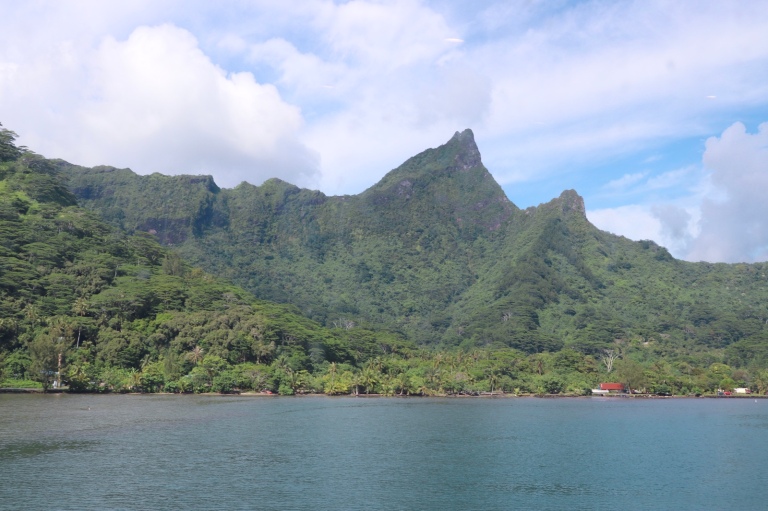 I’m staying on the opposite end of the island and a taxi was quite expensive (about $40) Given I wasn’t in a rush, and only had overnight things with me (ie no massive luggage!), I decided to get the public bus, which was only $3!

Apparently public buses meet each ferry. I had no idea where to go, but there was a bus stop nearby, so I decided to wait there. Luckily a bus arrived! But it was a long wait until 9am before it finally decided to leave.

The drive was pretty. Lots of flowers. Plants. And a beautiful lagoon for the entire 45 minute journey. 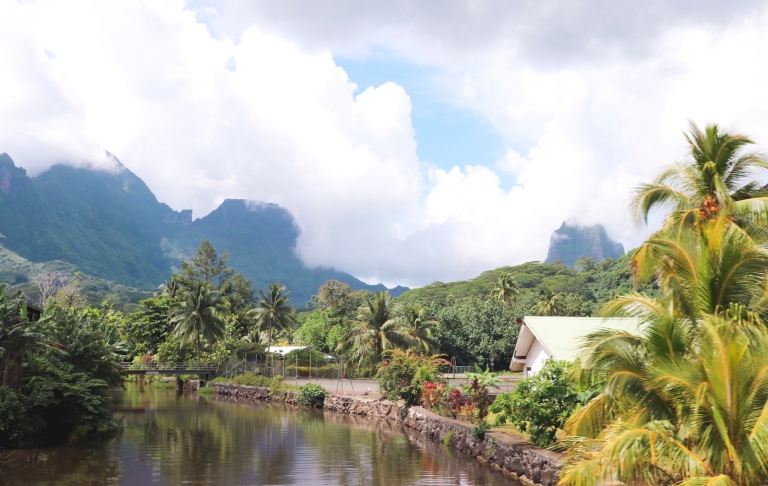 I’m staying at the Intercontinental hotel. I don’t normally stay at large chain hotels. But as that is what Moorea is famous for (and water bungalows), I decided to try it out.

It was about 10am and I wasn’t allowed a room until 3pm. A bit annoying.

5 hours to wander around. Fly the drone. And go swimming.

There wasn’t much else to do. 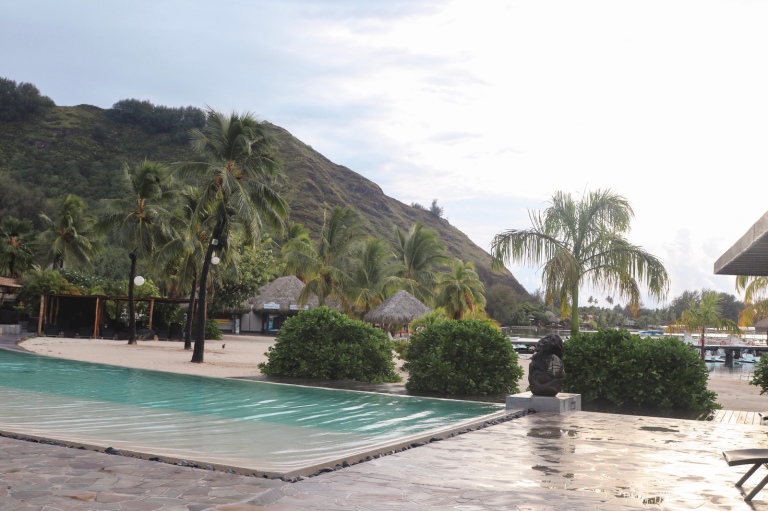 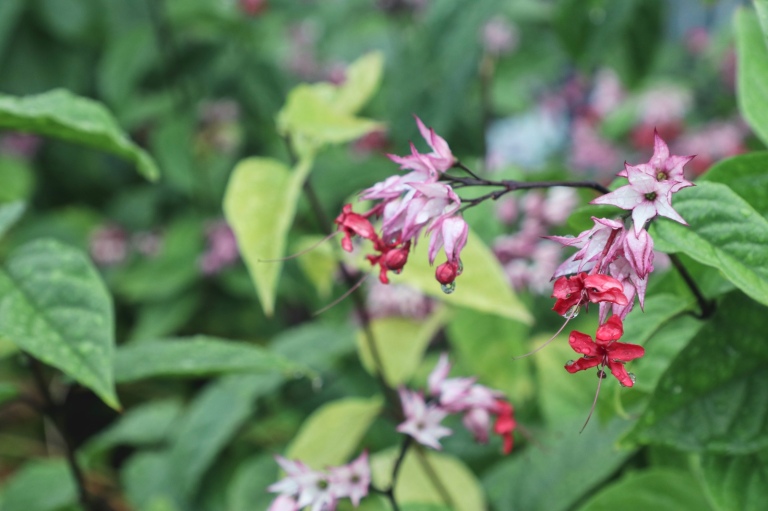 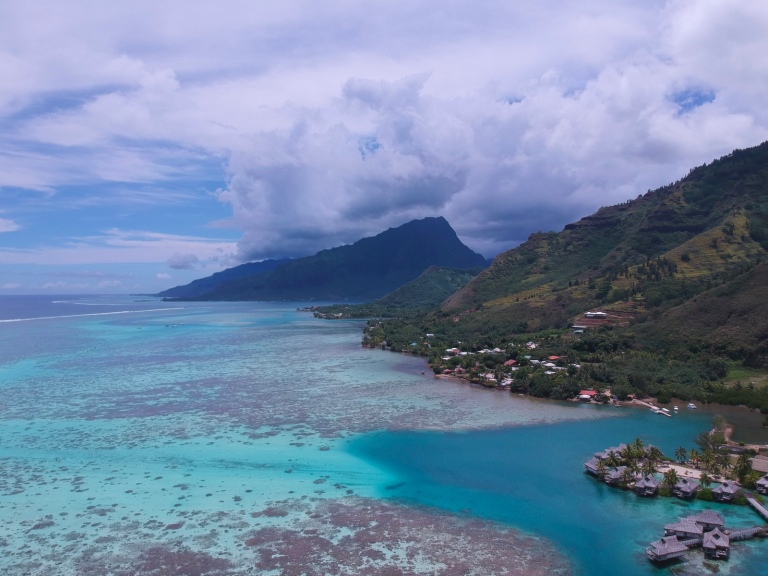 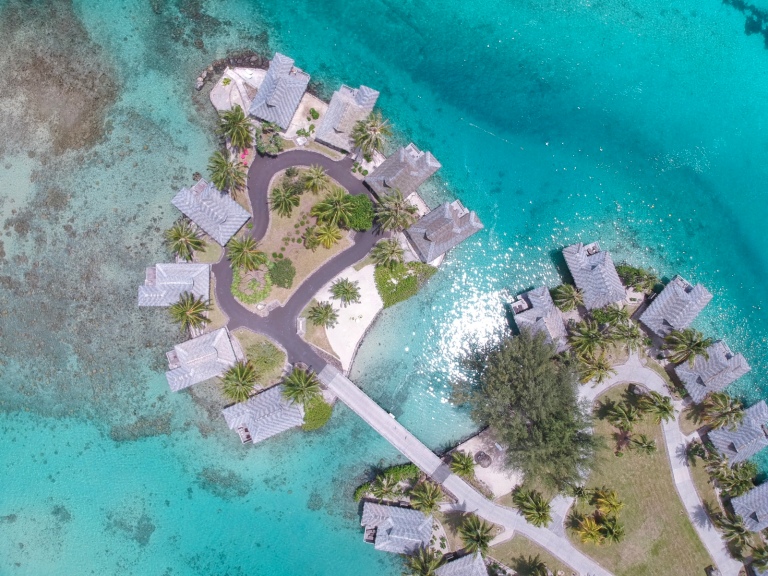 Around 4pm it started pouring with rain. So any hopes of a nice sunset were ruined. Shame.

Another early morning (!) and off on an ocean snorkelling tour. I don’t often go snorkelling (why would you when you can go diving?!). But this is a bit different….

Our first stop was literally right outside the hotel. The stingray lagoon. I hadn’t realised it was right here! I could have kayaked here yesterday. 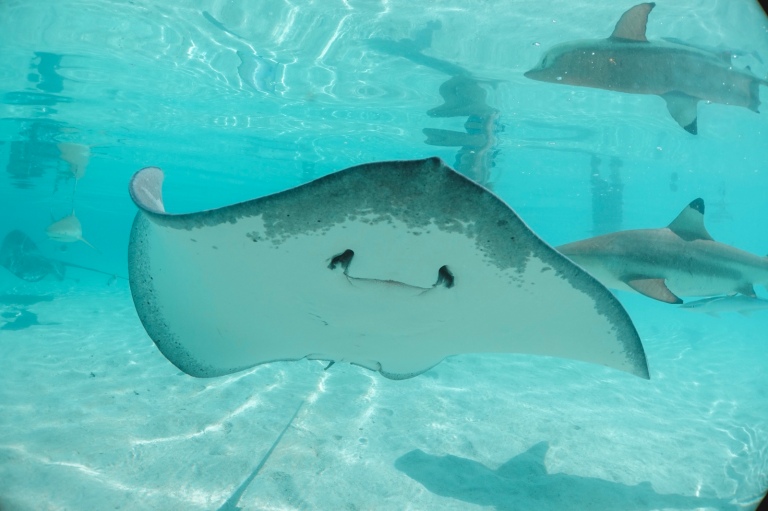 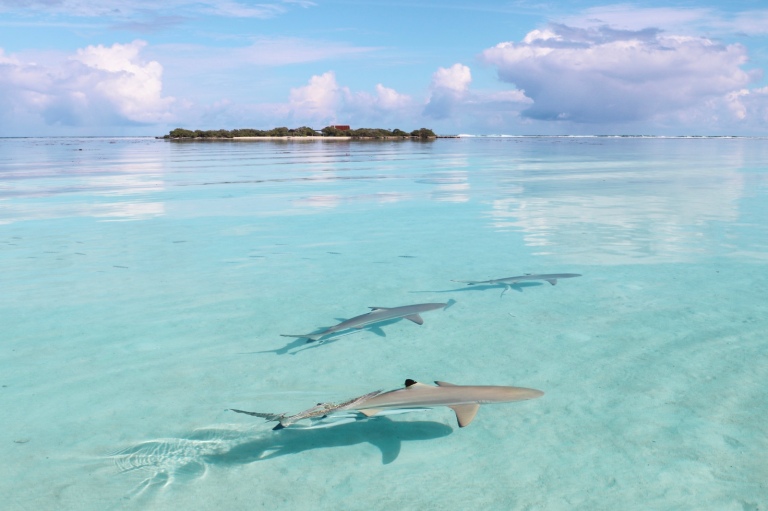 We were the only boat. As soon as we arrived, we were surrounded by about 5 stingrays and 5 black tip reef sharks. They stayed around us the whole time. Mainly because the man with us was feeding them…! Shouldn’t really be feeding them.

But it was really cool.

Next stop, not too far away, but water about 15m deep. Some more black tips.

Then out into the ocean. To see what we could find.

It is the end of humpback season, they have been seeing them most days – but none this week. We didn’t see any, which was a shame, but to be expected.

We stopped off for a swim in the deep ocean. Apparently 3km deep. And just hung out incase anything passed.

Just as we were getting out, an oceanic white tip came by. Amazing. I have never seen one before. They are really hard to find, they are pelagic, so can’t be found on a reef (so very unlikely to see one whilst diving). The only other place in the world you can spot them with some regularity is in south Egypt. 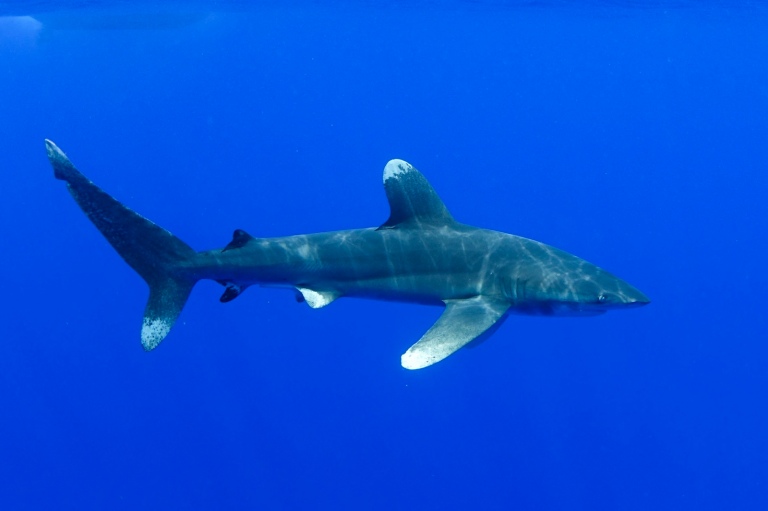 It swam around us for ages. Getting closer and closer. A little scary – these are dangerous sharks.

We stopped off at a few more places in the lagoon, tried to find the dolphins, but no luck.

Such an amazing morning in the ocean.

For the rest of the day, I just hung out at the pool.

This ferry was a lot busier – lots of locals heading off to Tahiti for Friday evening!

It was getting dark as we arrived, but only a short 15 minute walk back to my home for the evening.